Always Evolve: How I Got Into Acting 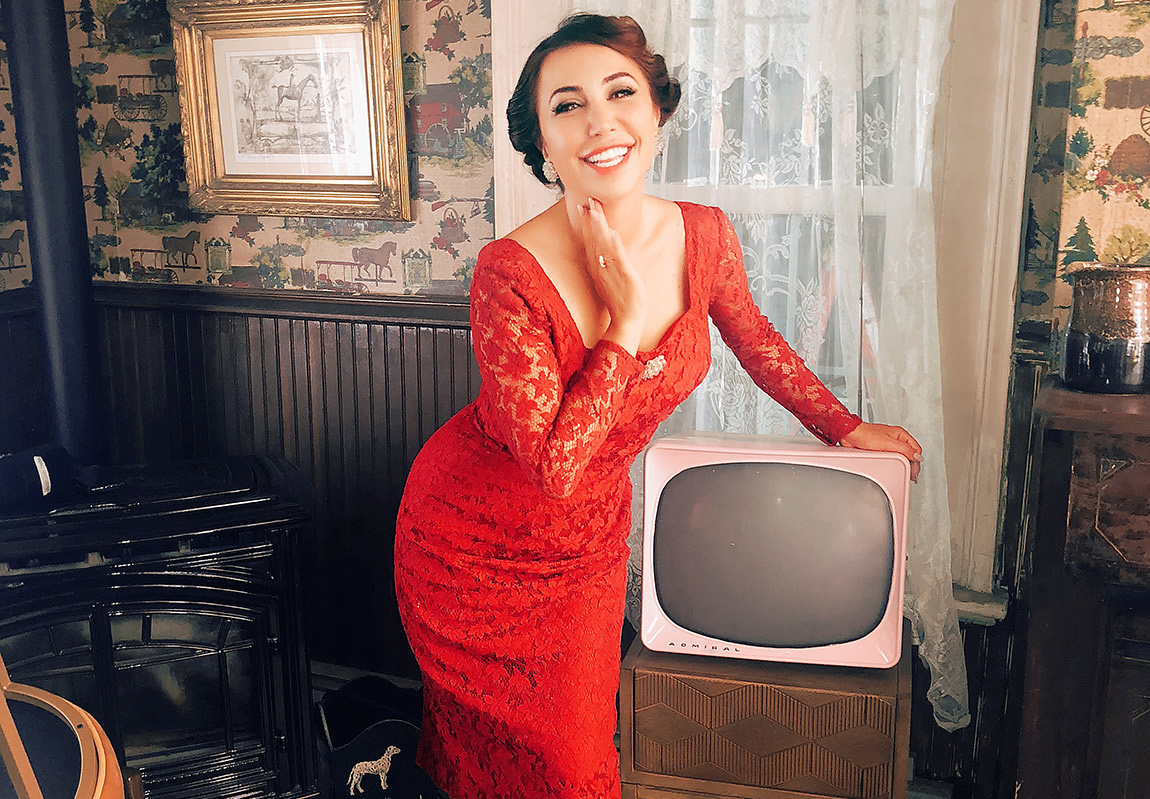 Last week, I announced on social media that I was off to New York to film my first movie, “Apalachin.” It’s an indie feature directed by Danny A. Abeckaser from a script penned by Abeckaser and Jon Carlo. It tells the true story of New York state trooper Ed Croswell (David Arquette), who, in November 1957, foiled the infamous Apalachin meeting, a summit of Mafia families and related organized-crime leaders called by Mafia don Vito Genovese. The movie also stars Jennifer Esposito, Robert Davi, Jamie-Lynn Sigler, P.J. Byrne and Abeckaser. 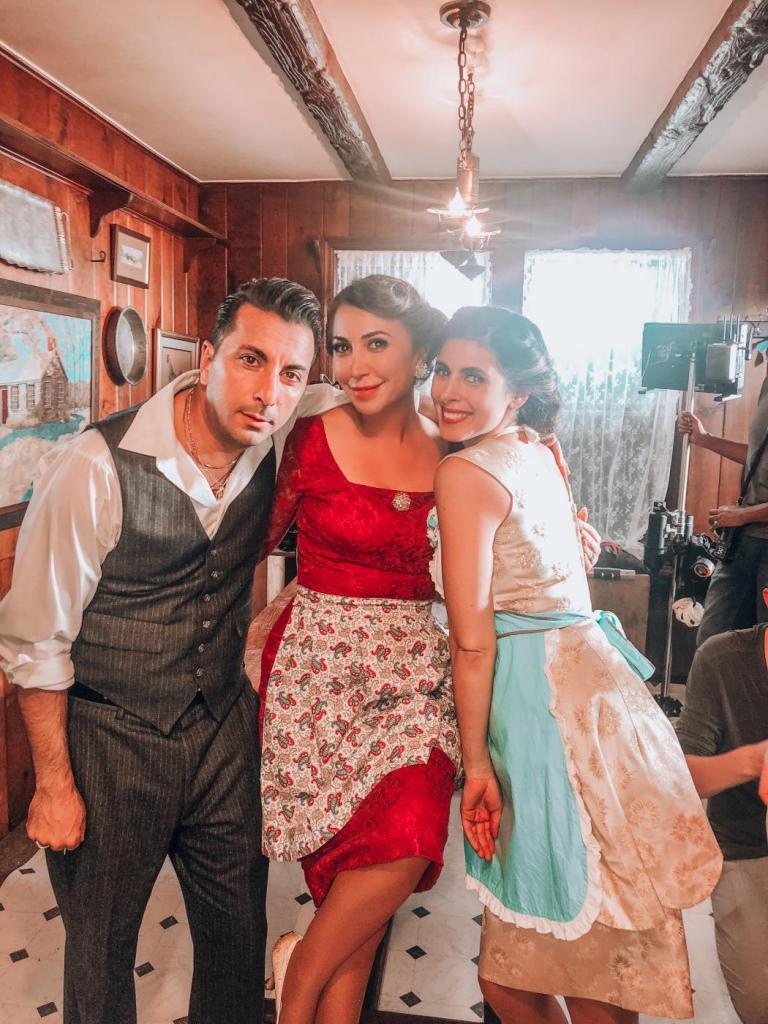 I’ve gotten so many messages and emails from my followers about my new role as an actress. People were shocked, and some have asked me if I’m quitting hosting, if I’ll be producing anymore, where this acting bug came from, and so forth.

Who made any rules that say we have to be just one thing or another? It’s 2018. It’s a new day and age. And it’s never too late to dream big, set goals and take action.

But even my own mother couldn’t understanding why I chose to get into acting. She had a tough time digesting that after I already had two kids and a successful career. Why I would decide to take on a new challenge? My conversation with my mom made me uneasy because I admittedly didn’t know if I was getting myself into the right thing.

The truth is, I’ve wanted to act ever since I was a little girl. However, being an Armenian immigrant girl acting in Hollywood never seemed like an option for me. It’s always been something I’ve pushed out of my mind. My inner critic told me, “Don’t go there, Diana. That path is not for you.”

But I like to create my own luck, my own path, my own rules. Why can’t I do something that sets my soul on fire? I consider myself a storyteller before anything else. Whether I’m producing shows or interviewing to tell other people’s stories, or acting in front of the camera to tell a story, I’m doing something that feels right to what my personal legend is. Share stories, educate and entertain.

This past weekend, I realized that I am an artist, and I always need to express myself, whether I’m on camera acting or talking to the camera about stuff I love.

To be honest, I’ve never felt more alive than when I took on the role of Maria, an Italian mob wife in “Apalachin.” I’d been preparing for this role for the last year by taking acting classes on the side. I remember taking a Skype class with acting coach Sara Mornell from Mornell Studios a week before I gave birth. My husband thought I was crazy doing these classes when I was 9 months pregnant. But I was actually having fun doing something that literally made me feel alive.

The truth is, it had been a long time since I did something that sparked that fire in me. Life is like that, sometimes. Things become routine, and you need new challenges.

I felt the challenge when I walked onto the film set on location in upstate New York. I was super nervous, even shaking. But I took that energy inside of me and brought it to that set. I used that fuel to bring my character to life.

I was so fortunate and honored to have starred alongside “Sopranos” star Jamie-Lynn Sigler. I learned so much on set learning from the pros. Danny A. is my hero, and I owe him for this opportunity. He was so patient and helpful. He made the atmosphere fun, and I honestly can’t thank him enough.

I truly had so much fun, and I can’t wait for my next role. The lesson I hope you take away from my experience is simple: MAKE IT HAPPEN. If you want to do something, then go after it. Put in hard work, and find any avenue to create opportunities for yourself. 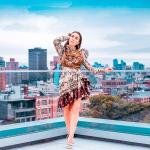 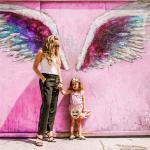 Next Story:
Millenial Moms: Changing The Game of Motherhood
↑