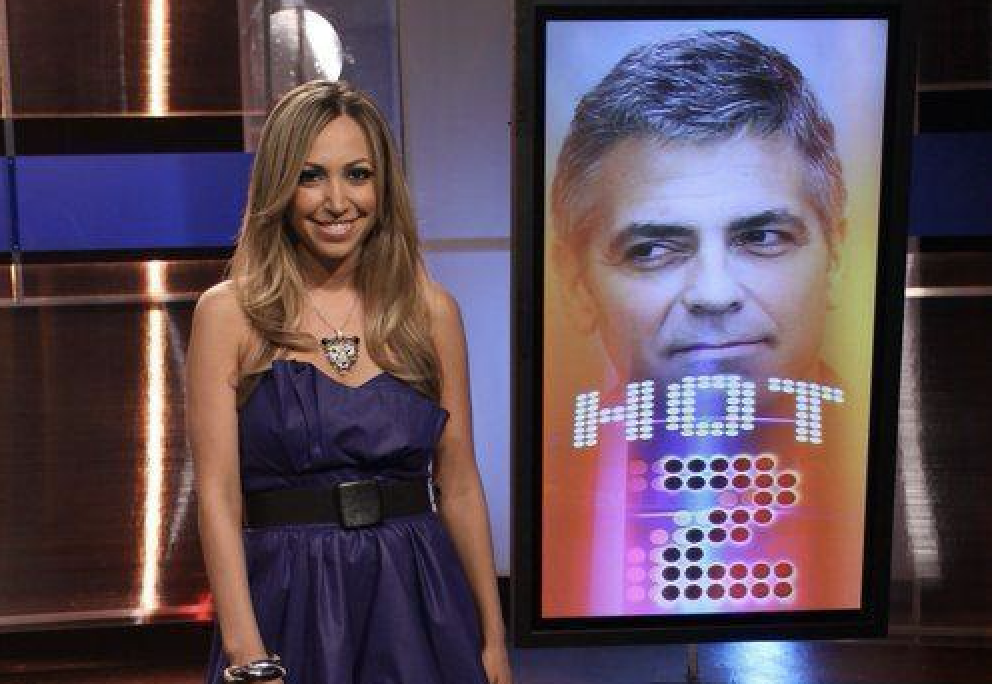 Today is such an amazing day. Hollyscoop, the YouTube channel I started and that’s now part of my company, Obsev Studios, earned its 1 millionth subscriber, and the channel averages about 30 million viewers per month.

I started Hollyscoop in a tiny room at my parents’ house more than 10 years ago. I was dying to be an entertainment reporter and build a career like my idol, Oprah Winfrey. I had no idea how to get my face on camera. A lot of agents and managers wouldn’t represent me because I was so green. So I created a job for myself.

When I created Hollyscoop, I wasn’t thinking of building a brand or making money, let alone having my own studio and staff. Initially, I just saw Hollyscoop as great outlet for practicing my hosting skills and putting my face on camera. And it seemed like a good avenue to publicists who could help me get on red carpets. But everything snowballed after my first viral Hollyscoop video. 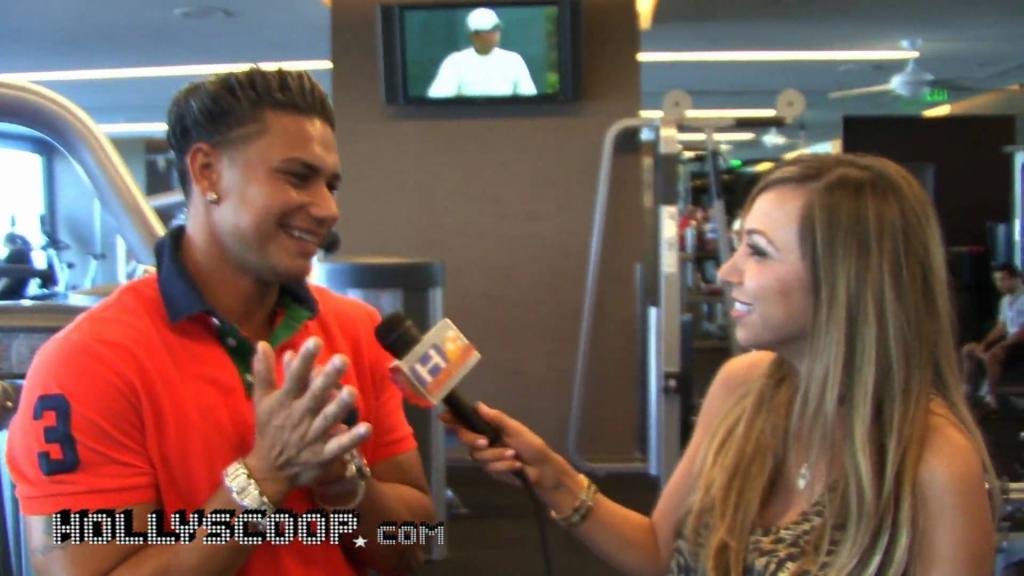 I remember it like it was yesterday. I wanted to audition to be a host for “E! News.” At the time, Ryan Seacrest and Giuliana Rancic were having a contest for one of their viewers to be a red carpet interviewer at the Golden Globes. I shot a video in which I interviewed my friend Anooshka Zakarian who owned a boutique called Rumor. I posted the interview on YouTube so I could qualify for the “E! News” contest.

I didn’t win, and actually I was devastated.

But the silver lining was that my video started to get traction. People were watching my work. Out of nowhere, more and more viewers saw the video, and Hollyscoop started earning subscribers. I used the channel to produce more videos. What did I have to lose, right? It could only help my hosting skills, since I was getting no jobs in the hosting world. 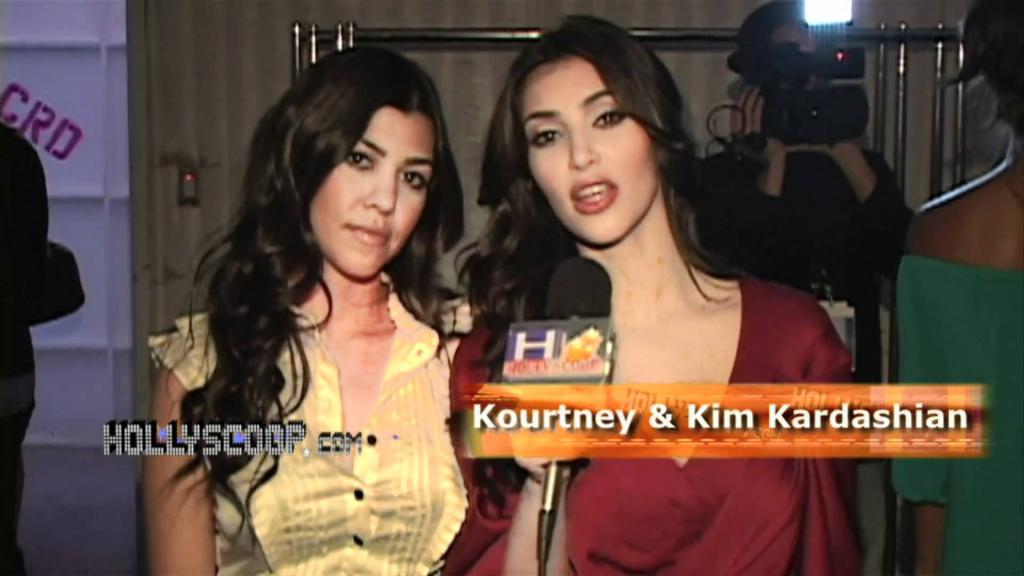 From there, Hollyscoop took off. I remember the first red carpet I did for the channel. I was at the “Transformers” movie premiere, and my position was next to the trash can at the end of the carpet. My big interview was with Josh Duhamel’s mom. No one else wanted to talk to me or give an interview. This was 10 years ago. Now the channel has a million subscribers, and we post 10 videos a day. 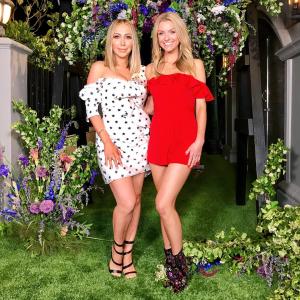 As I was writing this post, influencer Jessica Carroll, who used to host for Hollyscoop, was at my house.

I asked her to give me a quote, and this is what she said:

“I’ve seen the channel grow, and I think what separates the channel apart from others is consistency and hiring hosts who truly have a passion behind the company. They also have a great mentor: Diana Madison.” 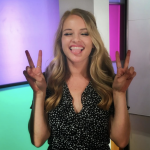 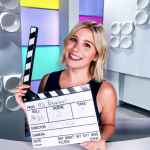 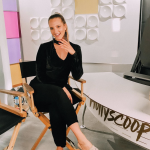 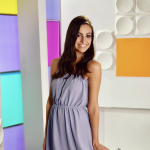 Here are my tips for growing your YouTube channel:

The first secret to winning at YouTube is very simple: Know your audience and be very niche. If you’re vlogging about food, don’t be so general that you post videos about all types of food. Be specific about covering, for example, vegan food. Or gluten-free food. Or stoner food. Whatever’s your specialty. The more niche you are, the more keyed in your audience will be, and the bigger your subscriber base will get.

Another great way to gain subscribers on YouTube is by being consistent. YouTube is all based on an algorithm. You need to make sure if you are posting, say, two videos a week every Tuesday and Thursday, that you never skip a day. You always need to post Tuesday and Thursday at the same time. If you don’t, you’ll confuse YouTube’s algorithm. Think of your YouTube channel as a network. If you tune in to watch “This Is Us” every Tuesday at 9 p.m. on NBC, then it must always air then and there. You can’t expect the show to randomly air on a Friday at 3 p.m. Think of YouTube in the same way.

Just like Instagram, it’s important to optimize engagement on your YouTube channel. When you post a video, ask your friends and family members to comment on it. It’s also important for you to reply to your followers’ comments and engage with them.

Thumbnail images are crucial for making your YouTube channel pop. The more attractive the thumbnails are, the more inclined people will be to click on them.

My final advice for growing a YouTube channel is to be passionate and authentic. It’s very important to show your audience how much you love talking about the things you showcase in your videos. The audience isn’t stupid, so they can read through the bullshit. I am so grateful to have an amazing staff who works day in and day out to create content that our audience loves.

So make sure to subscribe to the Hollyscoop channel and my personal Diana Madison channel. Thank you guys so much for the love and support. 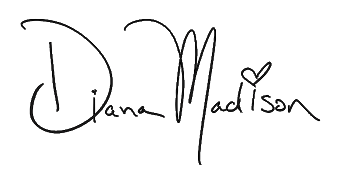 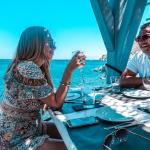 Previous Story:
My Secret to a Happy Marriage : Travel Without Kids 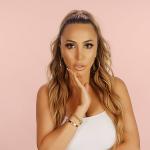 Next Story:
Must Have August Beauty Products
↑