The Truth About Breastfeeding 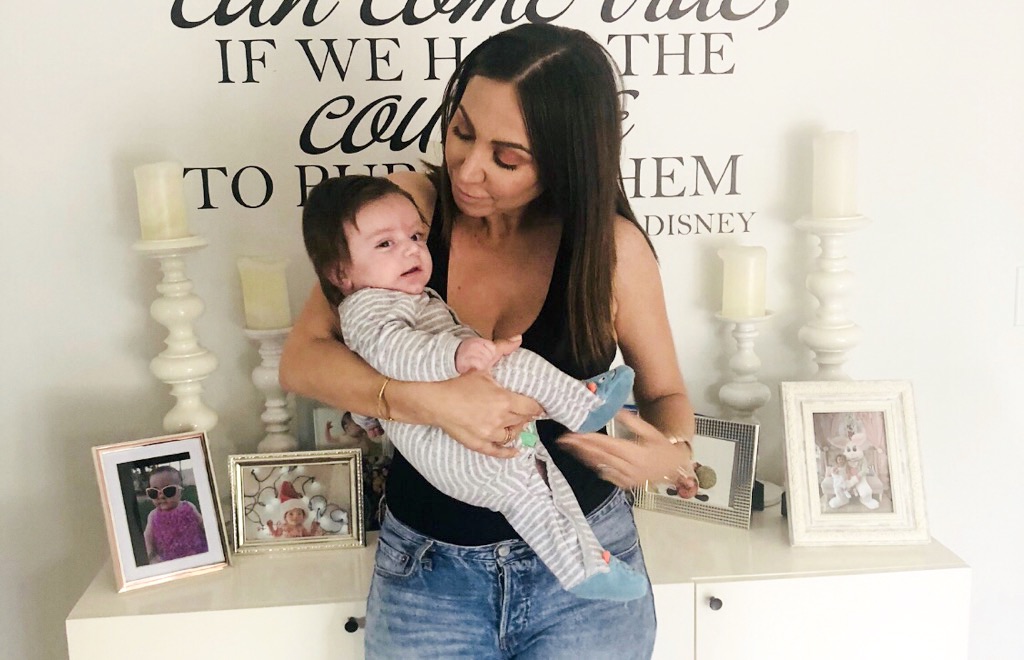 My mother says that, when I was born, hospital staff told her to use formula instead of breast milk. Thirty years later, things have changed. Now there’s so much pressure for new moms to breastfeed.

I felt the pressure hard when my daughter Collette was born more than two years ago. Everyone from family and friends to complete strangers would push me to breastfeed. I was a new mom, so I didn’t know better and caved to the pressure. But my breast milk production wasn’t strong. “Keep pumping,” said the breastfeeding committee that lived inside my head. “It’s the best thing you can do for your child.” The pressure was on.

It was a month and a half after I had Collette that I stopped producing breast milk altogether. I was dejected. I spent a day in bed crying. It didn’t help that mom-shamers give you the evil eye if you can’t produce milk. “Keep pumping; the milk will come.” But the milk didn’t come no matter how much I pumped, and I didn’t want to keep stressing myself out over it. My pediatrician recommended HiPP formula, which is the closest thing to breast milk available. 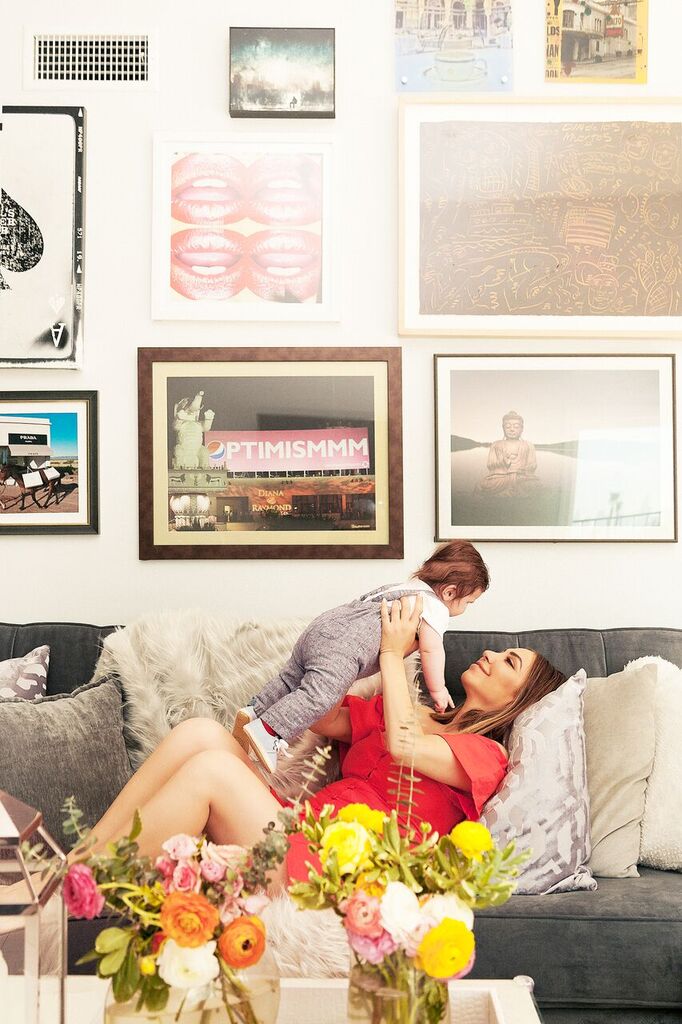 Collette loved the formula, and we didn’t have any problems after that. When I had my son Christian five months ago, my mom and my mother-in-law told me to use formula from the start. They were right. My breast milk wasn’t strong, so it helped to give both at once. From the day Christian was born, I gave him whatever breast milk I had along with HiPP formula.

I read Khloe Kardashian’s blog post about using formula because she couldn’t produce enough milk. It was refreshing to know other moms are in the same boat I’m in. Not everyone is a milk factory. Some of us can’t produce. It’s hard when people question you as a mother because you can’t breastfeed your child, so it helps to know you’re not alone.

Khloe also wrote about using a milk machine to make the formula. “It’s super easy to use,” she said, “and fast, so when I’m exhausted and can’t even keep my eyes open in the middle of the night, it’s a total lifesaver.” I also used a machine, and it was helpful. I used the Baby Brezza Formula Pro, which is similar to a coffee machine. 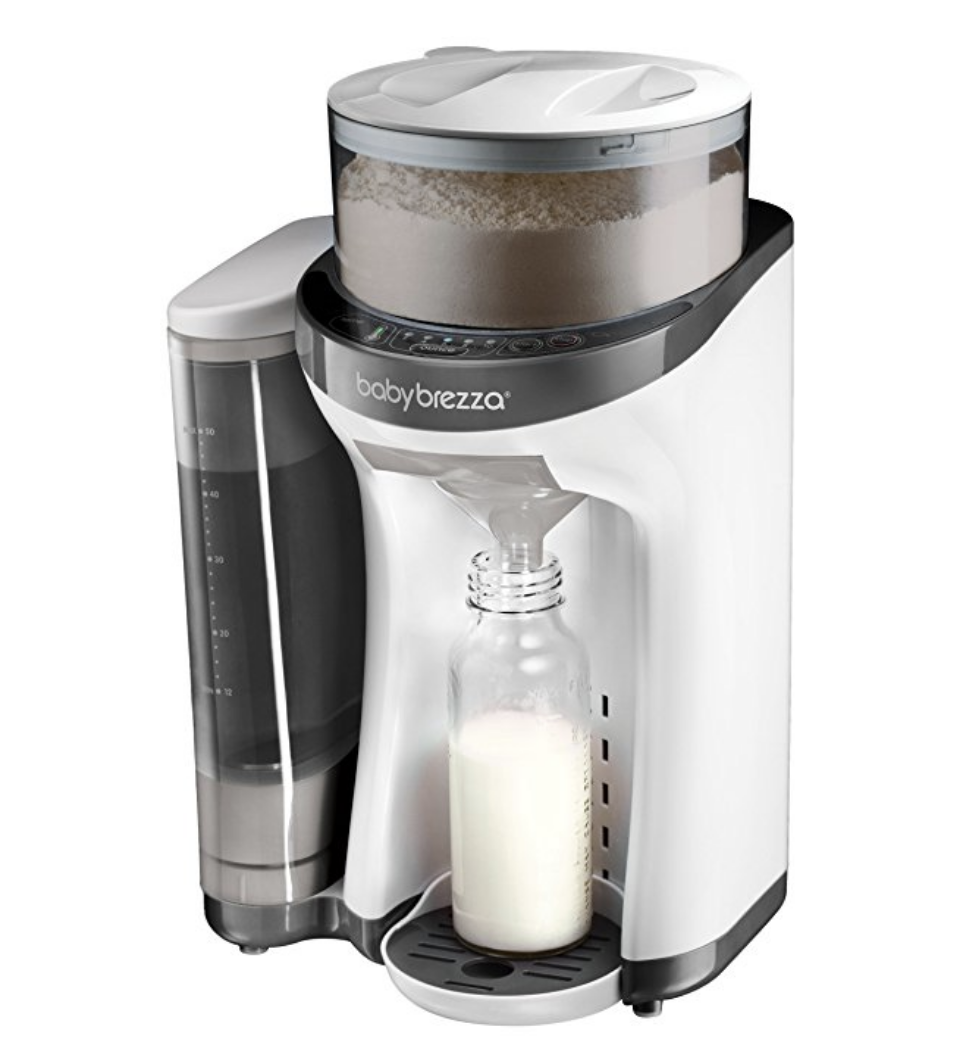 On Twitter, Khloe also tackled mom-shaming when it comes to breastfeeding. She tweeted, “Mommy shaming is real! But the truth is I’ve tried and tried and tried to breast feed only and it wasn’t working for me. I feel fortunate that I am able to still breast-feed but with the help of formula. Breast-feeding is something I really wanted to do. Just am not fully able.”

I feel the same way. I hate when women compare how long they breastfed their kids. It becomes a competition over who breastfed better.

With my kids, I wasn’t as vulnerable and sad the second time around. I can’t produce enough milk. That approach doesn’t work for me, so I had to figure out what does. There’s no sense in fixating over the idea that breastfeeding is the only way. It’s not.

My friend had a baby recently, and she was distressed because she couldn’t breastfeed. I offered her my support and shared my story. She had no idea I couldn’t breastfeed my child either. We women need to stop shaming and competing with one another. We have to come together and help one another out. 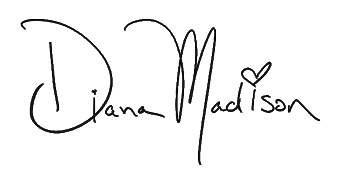 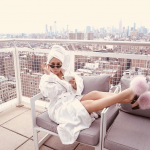 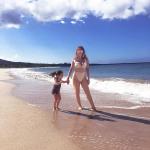 Next Story:
Traveling With Kids To Maui: The Dos And Don’ts