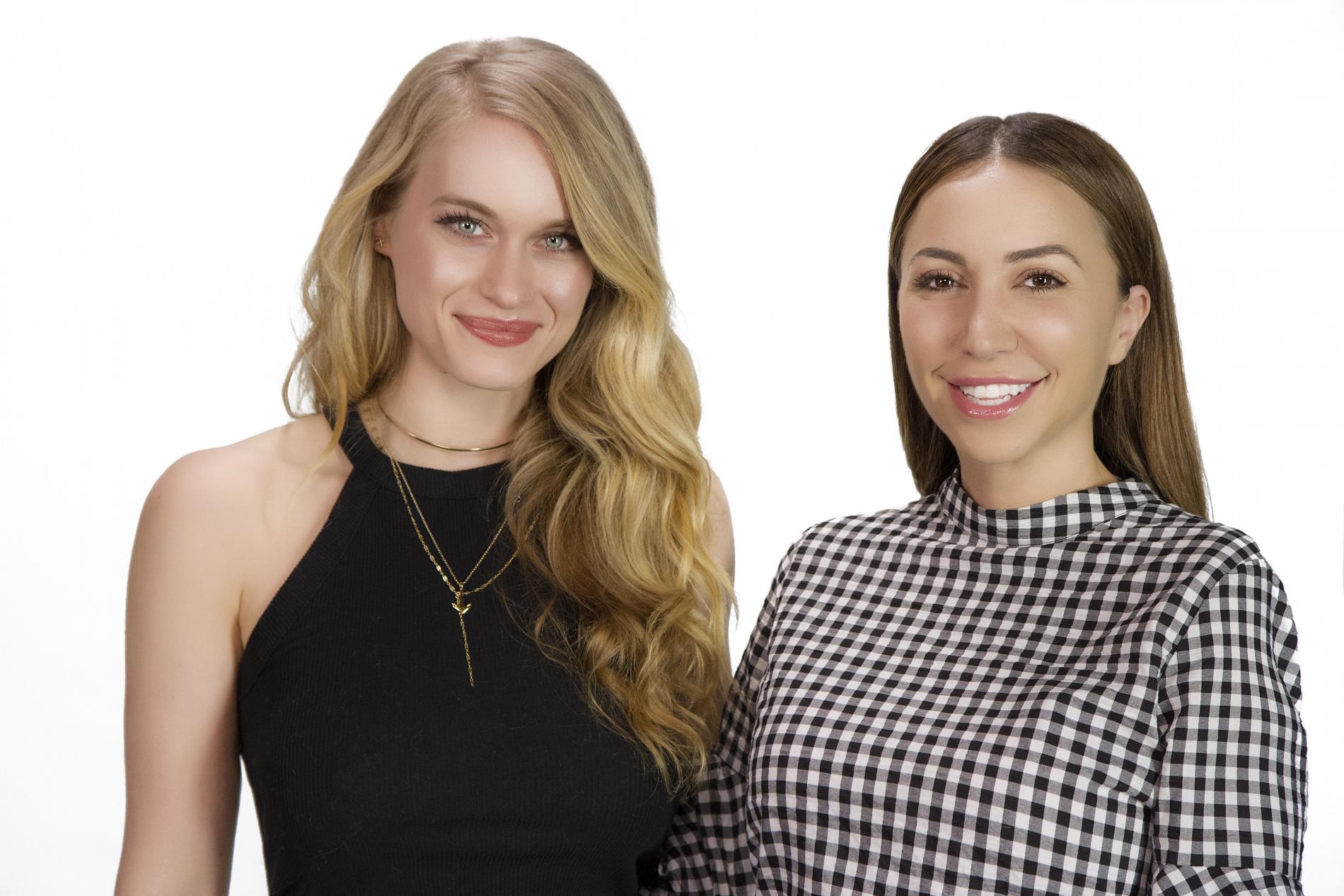 We’ve seen her play superheroes on TV, and now Leven Rambin is working alongside Aaron Paul on Hulu’s hit show, The Path, and she’s also slated to work with Chris Noth from Sex and the City later this year! Talk about a great career path, right? I was so excited to have her on my show this past week to chat with her, and was also super excited to switch out out makeup bags while we got personal and learned more about one another!

I’ve seen her look amazing on the red carpets (seriously, she’s flawless) and had NO idea that Leven sometimes does her own makeup and isn’t one the least bit high maintenance. She actually loves the whole natural look and doesn’t like using too many products, which is something I’m definitely getting into nowadays! 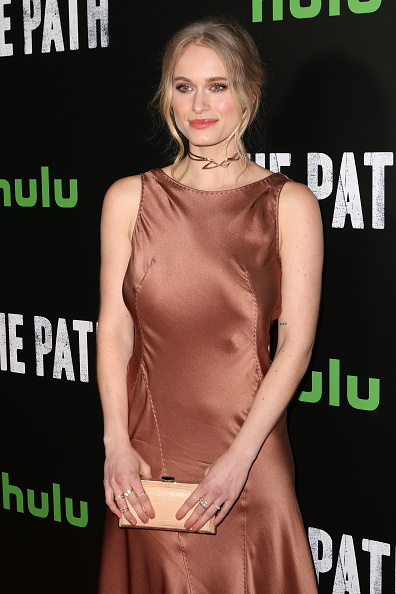 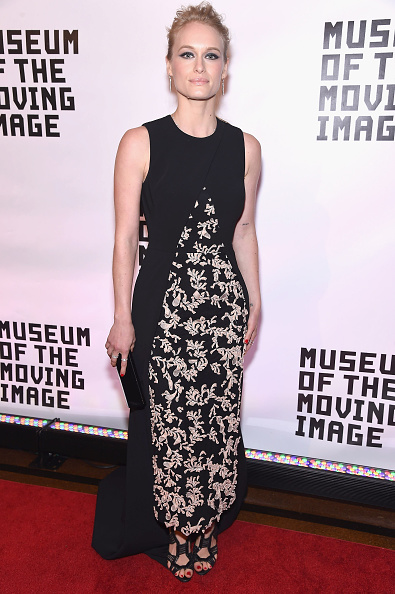 When I walked into the green room to do a interview with her, all I could look at was her lashes and thought she had extensions. Boy, was I wrong! I had no idea that she was just rocking her natural lashes — she uses this lash boosting product from Rodan & Fields, which you can check out and purchase here.

Another thing I learned from Leven is that just like a lot of us, she had acne when she was younger. She discovered this product that completely changed her skin and had an unexpected effect on her confidence and why it’s never too early to really take care of your skin. Leven also had this amazing pore filler from IT Cosmetics that I used and I was obsessed with. It made my skin look flawless!

What I really learned from using her makeup bag is that natural beauty is the best type of beauty and you don’t need to much makeup to look pretty. You just need your skin to look flawless and the rest is easy! I guess the saying is true: beauty begins the second you decide to be yourself and own it!

Check out the video below to see the rest of the interview with Leven! 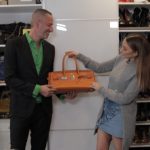 Previous Story:
Spring Cleaning: How to Cash in on Your Clothes with Christos Garkinos 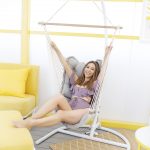 Next Story:
How Becoming Vegan Changed My Skin, Body, and Soul