How Becoming Vegan Changed My Skin, Body, and Soul 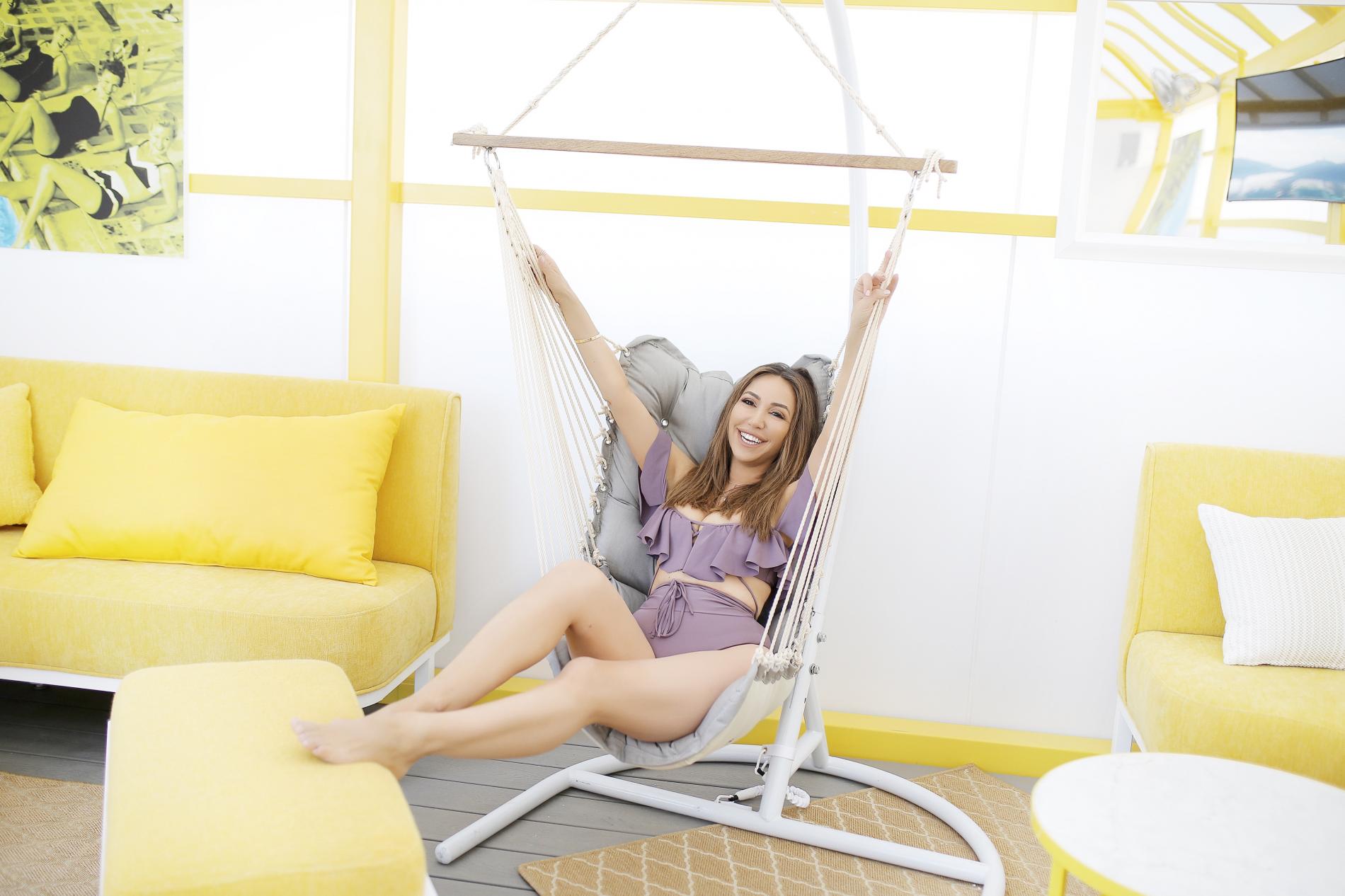 I’m going to be really honest here: going vegan is NOT easy, but it’s 100% worth it! Every year for the past couple years, I’ve done a vegan cleanse for Lent and it always has such positive effects on my body, mind, and soul.

One of the biggest pluses of cutting out all animal products is that my skin is super-clear and isn’t as oily as it usually is when I am eating meat and dairy. It’s crazy that our bodies react so differently depending on what we’re feeding it! According to PETA’s website, eating a mostly plant-based diet will work wonders on troublesome skin for a few reasons. First of all, “plant-based diets are typically low in fat and avoid the pore-clogging saturated fats found in animal products. [Also,] fruits and vegetables are high in essential vitamins and antioxidants, which are the building blocks for radiant skin.” Plus, all the added fiber from fruits and veggies help flush out toxins, so your skin literally glows from the food you’re feeding it. 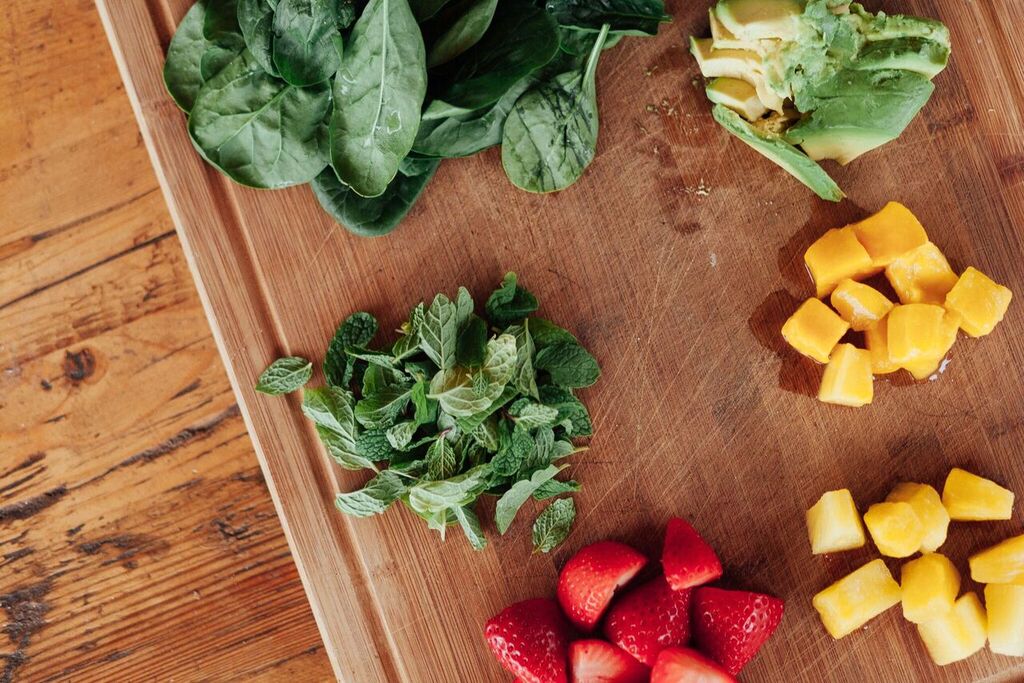 There’s nothing sweeter than fresh fruits and nothing more refreshing than veggies!

Another bonus of adopting a vegan diet is that I’ve lost a few pounds! I’ve definitely noticed that I’m losing mostly body fat, which is what happens when you completely cut out animal products! But in order for you to lose weight while being on a vegan diet, you can’t gorge on junk food, just like any other diet! Sure, french fries and even Oreos are considered vegan, but that doesn’t mean that if you build your diet around those types of foods, you’re going to lose weight. Eating plenty of fruits, veggies, and nuts is essential when you go vegan. You can treat yourself once in awhile, though! Also, I’ve been really upping my workout game and really working hard in the weight room and gym, so that has definitely helped as well. 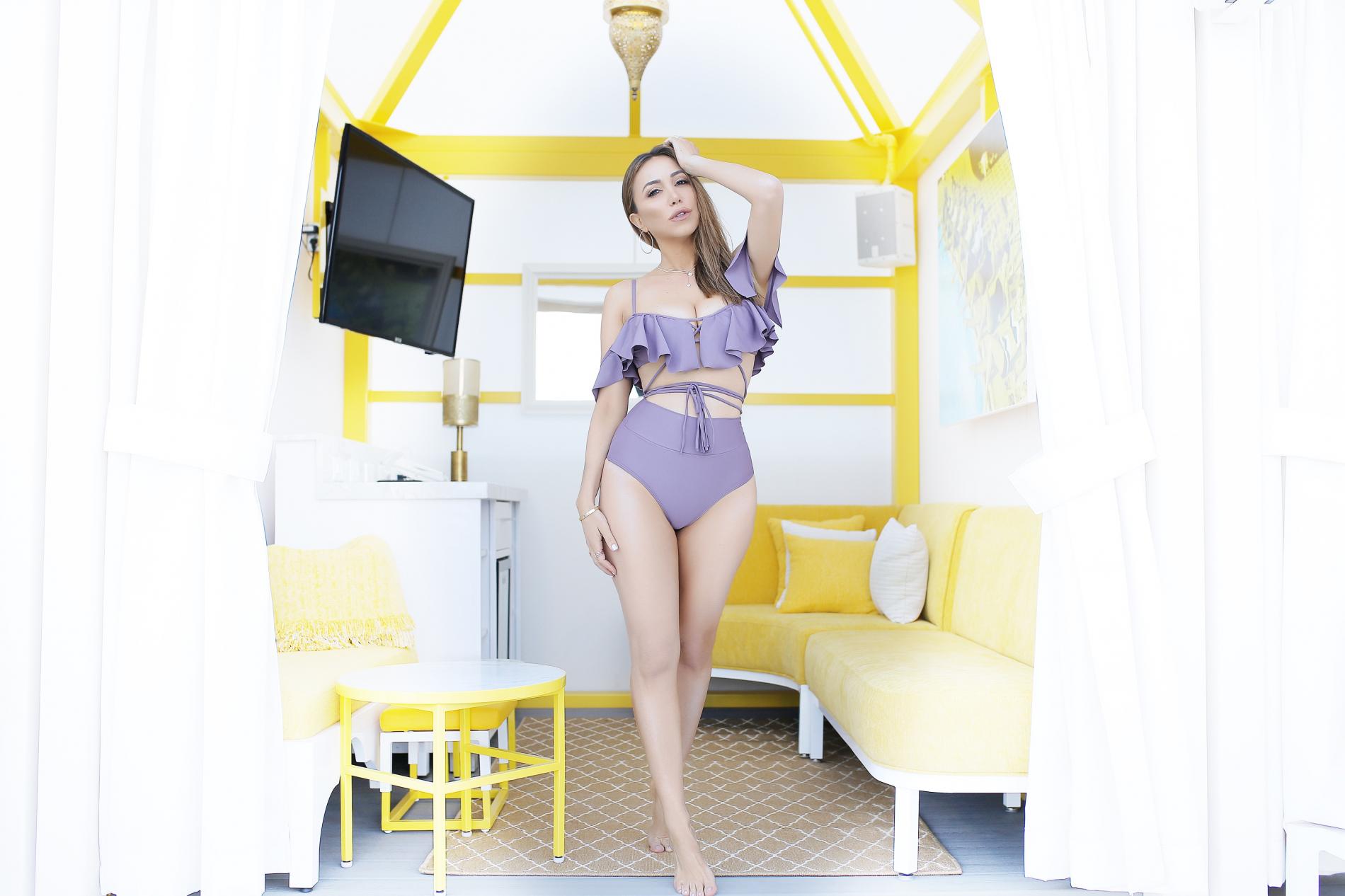 Going vegan has made me feel more confident and energized!

I think that one of the best and most surprising benefits of going vegan is how much energy I have! Being a busy mom and entrepreneur, I feel like I’m always running on empty towards the end of the day, but over the past few weeks, I’ve noticed that my energy levels are through the roof! The first week was definitely tough, but after that, I noticed a serious overall boost in energy! One of the reasons this happens to those who eat a mostly plant-based diet is because animal byproducts are extremely hard for our bodies to digest and basically sucks the energy right out of you. Eating a plant-based diet won’t wreck so much havoc on your digestive system and won’t use up all of your energy, since digestion is much, much easier. 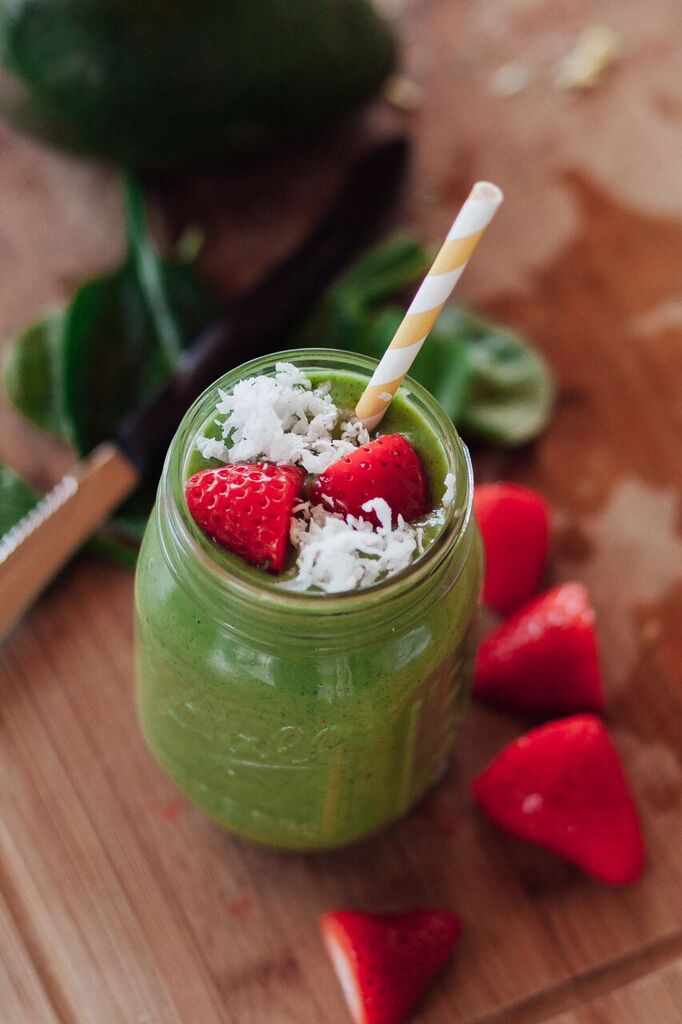 Green smoothies are one of my favorite vegan breakfasts! So healthy and easy to grab on the go! 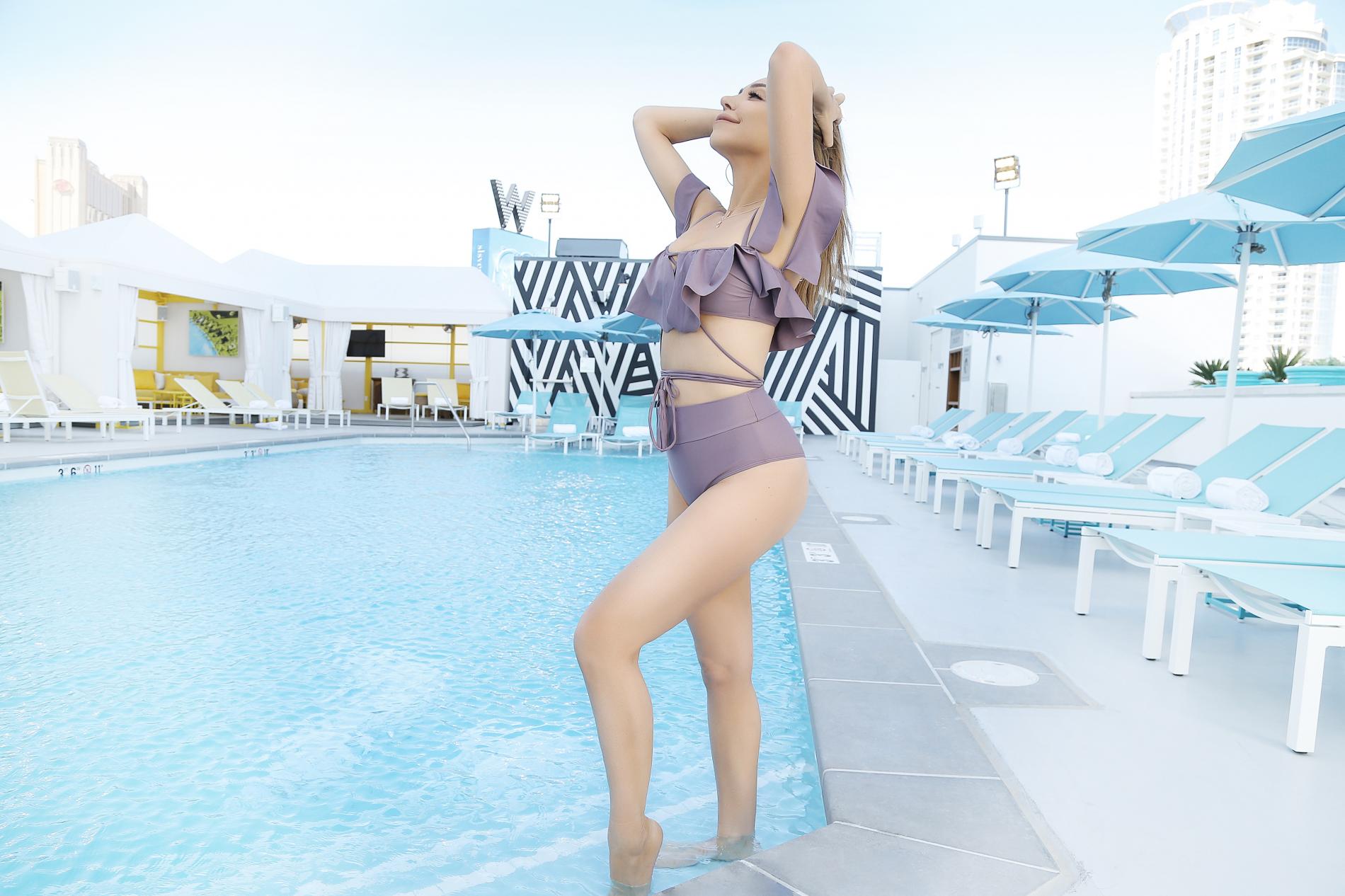 All in all, going vegan has been tough, but like I said, it’s so worth it! Have you guys ever tried going vegan? How was your experience? Let me know in the comments below! 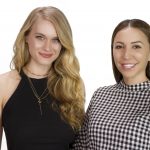 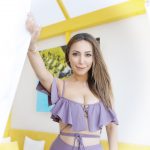