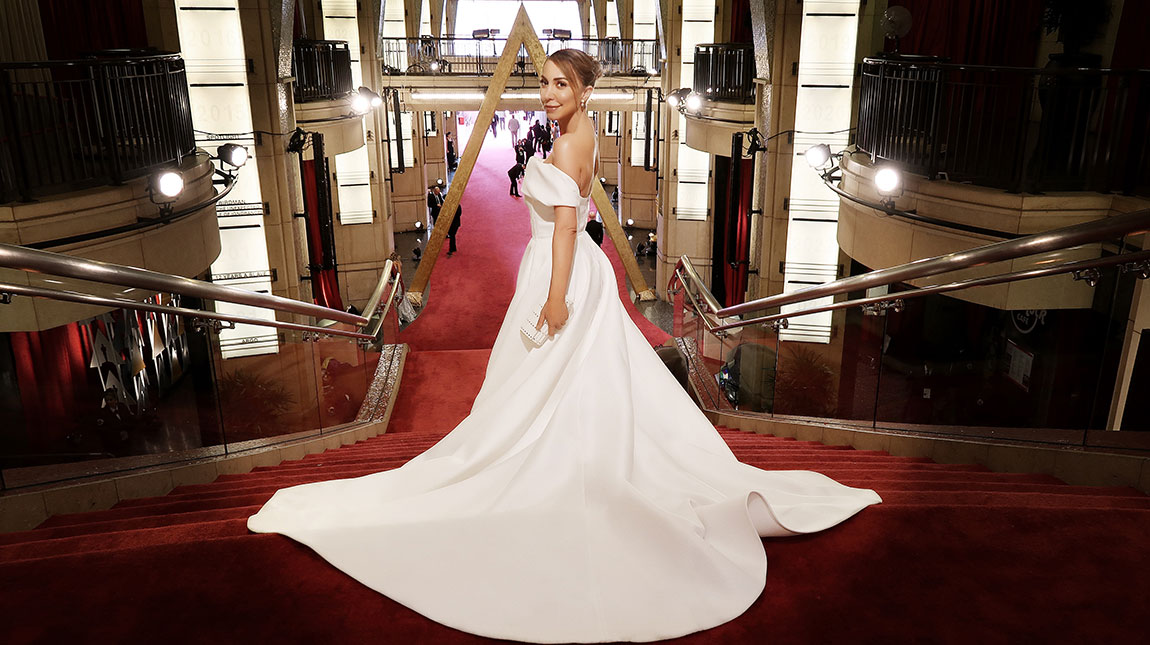 I’m gonna get right into it — last night was biggest night in Hollywood, the Super Bowl of the entertainment industry — the Academy Awards!

Born and raised in little Armenia with the Hollywood sign always in sight, I had always dreamt of making it in Tinsel Town. And last night, being on the red carpet to host my show, Style Lab, was a dream come true! There’s something so special about being surrounded by all of these amazing, hard working people in the industry and hearing their personal stories about how they made it in this town. Seriously, I love hearing stories about people who were almost ready to throw in the towel and BAM! A miracle happens. It’s kind of similar to the story of La La Land, when you think about it! 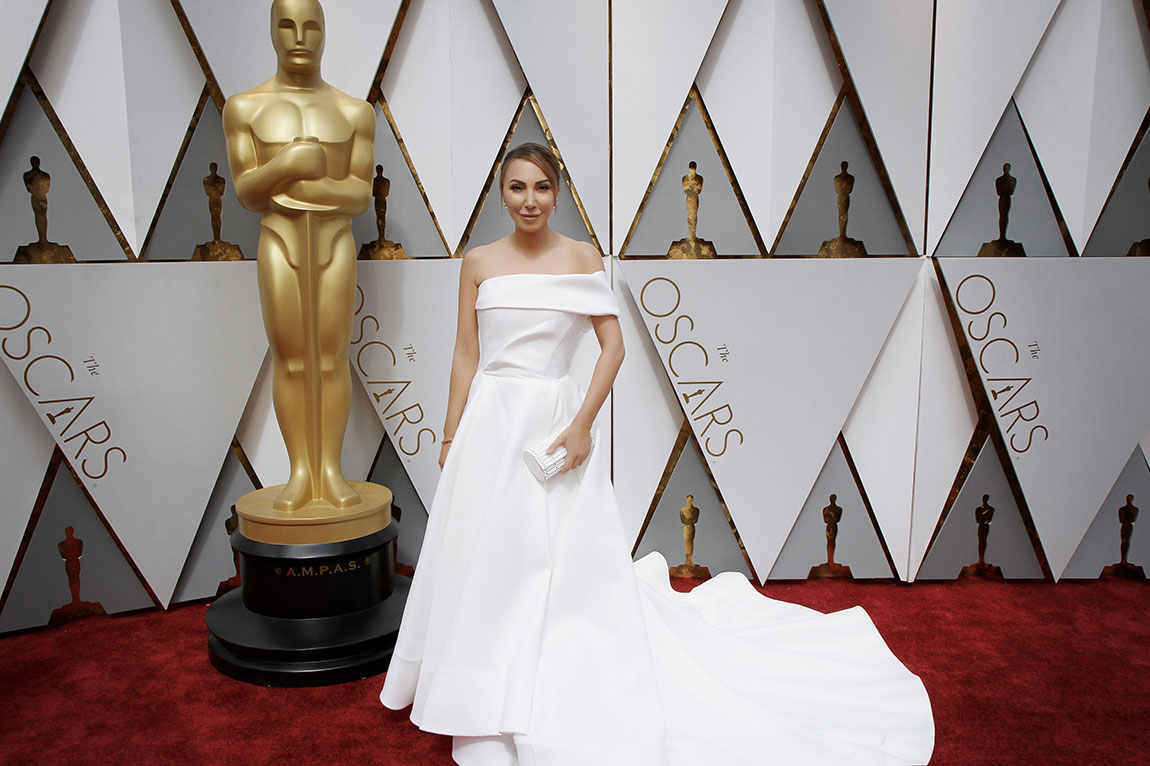 And you know what? I’m not ashamed or afraid to say that I’ve been in that same position. I think we all have, no matter what our profession is! I’m gonna be really honest — there were times I felt like I had no strength to keep going and had almost given up all hope of achieving my dreams. But the funny thing about the universe is that it has its ways of throwing us what we need at the right time. You know that saying, “When one door closes, another one opens?” Totally cliche, I know, but it’s so true! What I’ve learned over the years is that to make it in this town, you have to learn how to fail — and fail good. 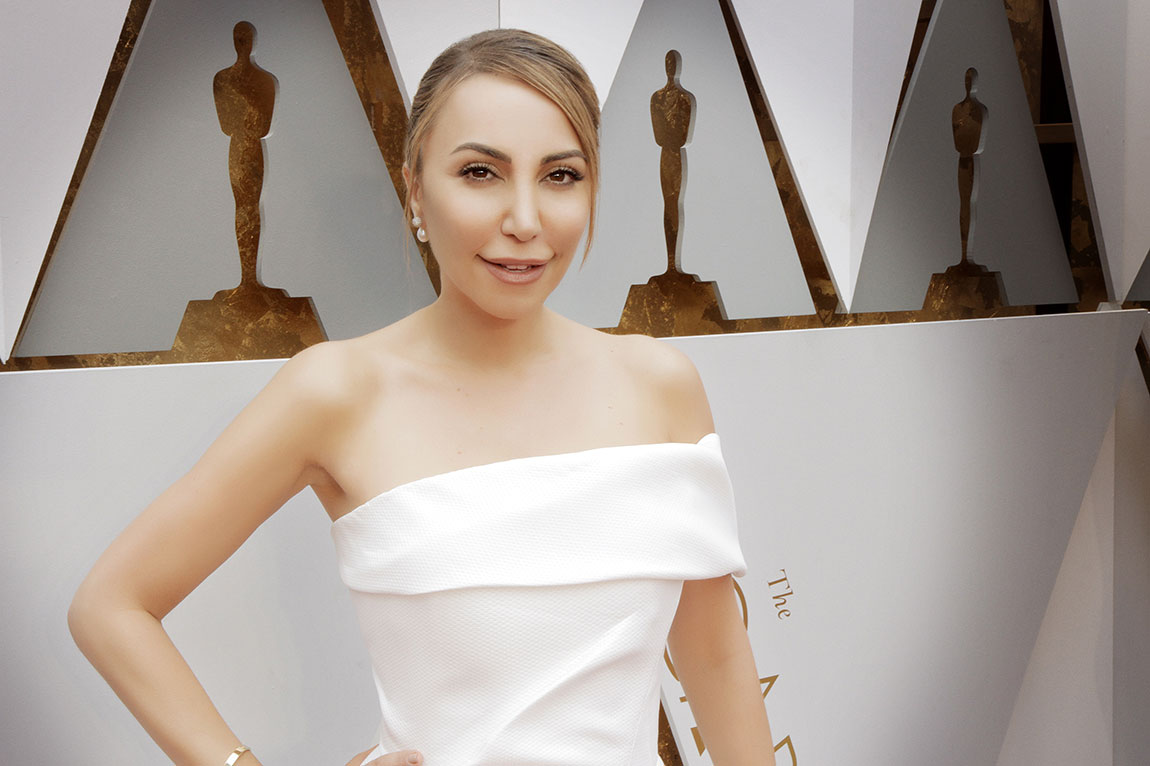 I felt such a sense of pride being at the Oscars yesterday. Although I wasn’t nominated for an award, I had an overwhelming sense of pride for what I’ve accomplished so far. Who knew a kid from Armenian immigrants who grew up blocks from Hollywood Blvd. and dreamt of the red carpet would one day walk that same red carpet for the biggest award show in the business?

On top of upping my skincare and workout routines, I decided to work with celebrity stylist Jennifer Mazur to make sure I looked my absolute best for this year’s award show — after all, it is the Oscars! I wore a white Toni Maticevski ball gown that made me feel like a queen! We paired the gown with a beautiful Elie Saab clutch and Tom Ford shoes, which I loved! And although I’m usually not a huge fan of wearing my hair up, I really wanted the elegance of the dress to be the center of attention, so we did a simple, sideswept updo to balance out the look. And since I’m adamant about taking care of my skin and staying out of the sun, I got a spray tan by VIta Liverata that gave me the perfect soft glow! 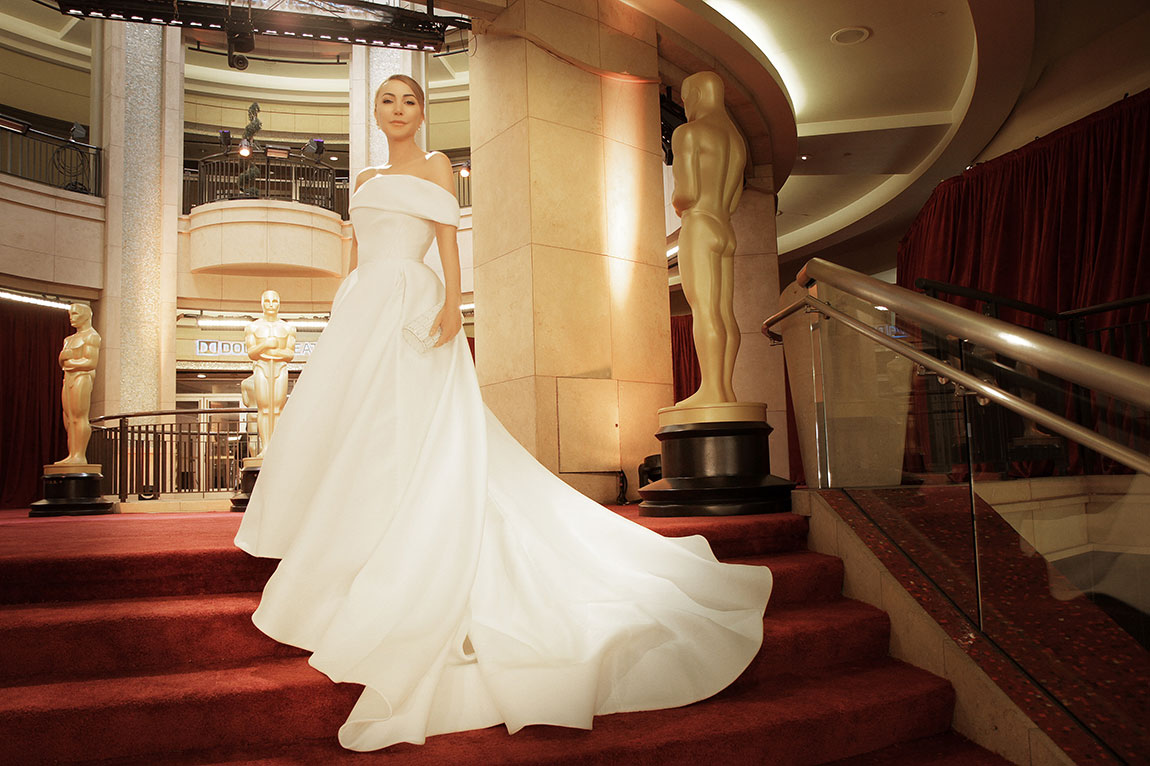 After walking the red carpet, my husband and I went to the Elton John viewing party, which was the perfect date night for us! Not only was the party amazing, it also raised money for AIDS research. We also were lucky enough to watch Elton perform! It was such a mind-blowing experience! I wore a white Kauman Franco dress which I absolutely ADORED and kept the same hair and makeup from earlier in the day. I rounded out the look with a Balenciaga clutch and shoes by Alexander Wang. 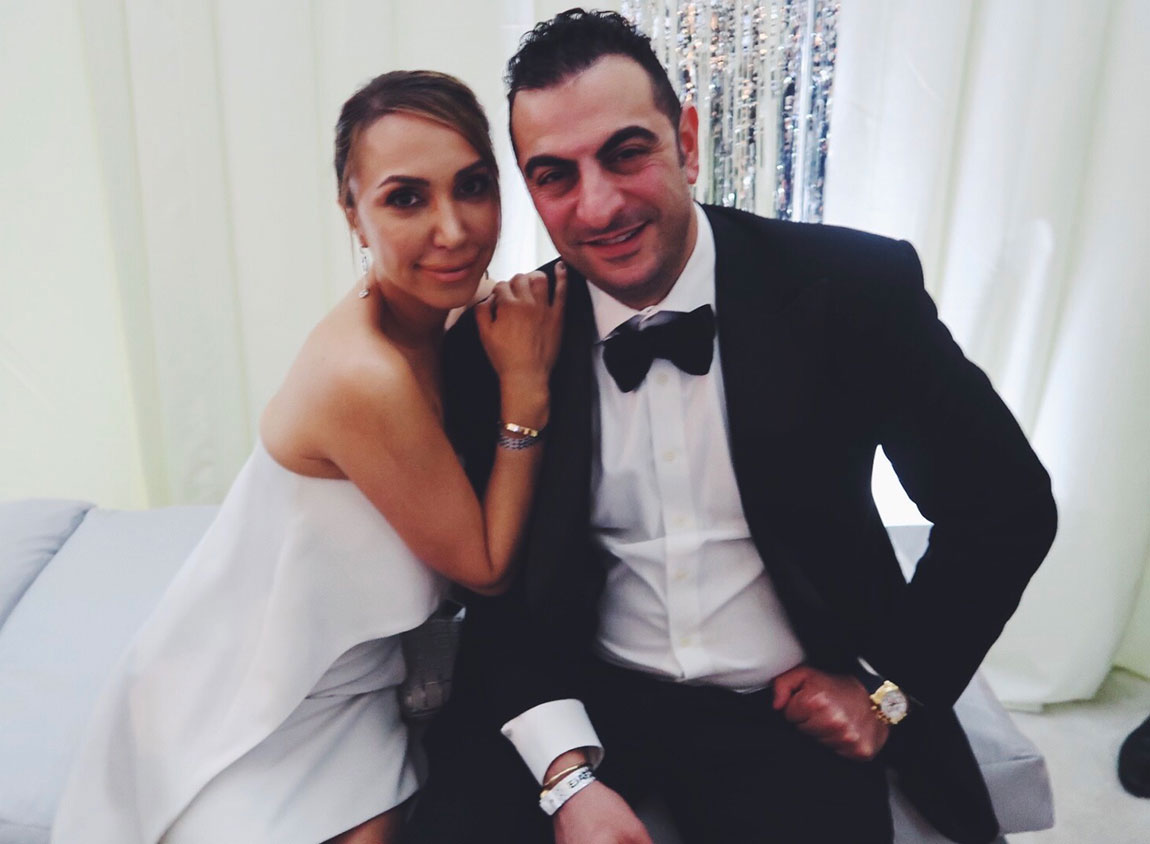 Overall, it was an amazing night and I hope that next year, I’ll be walking the red carpet because I’m a nominee! I have a special project that I’m working on, which I can’t wait to share with you guys, so let’s keep our fingers and toes and every other body part crossed! 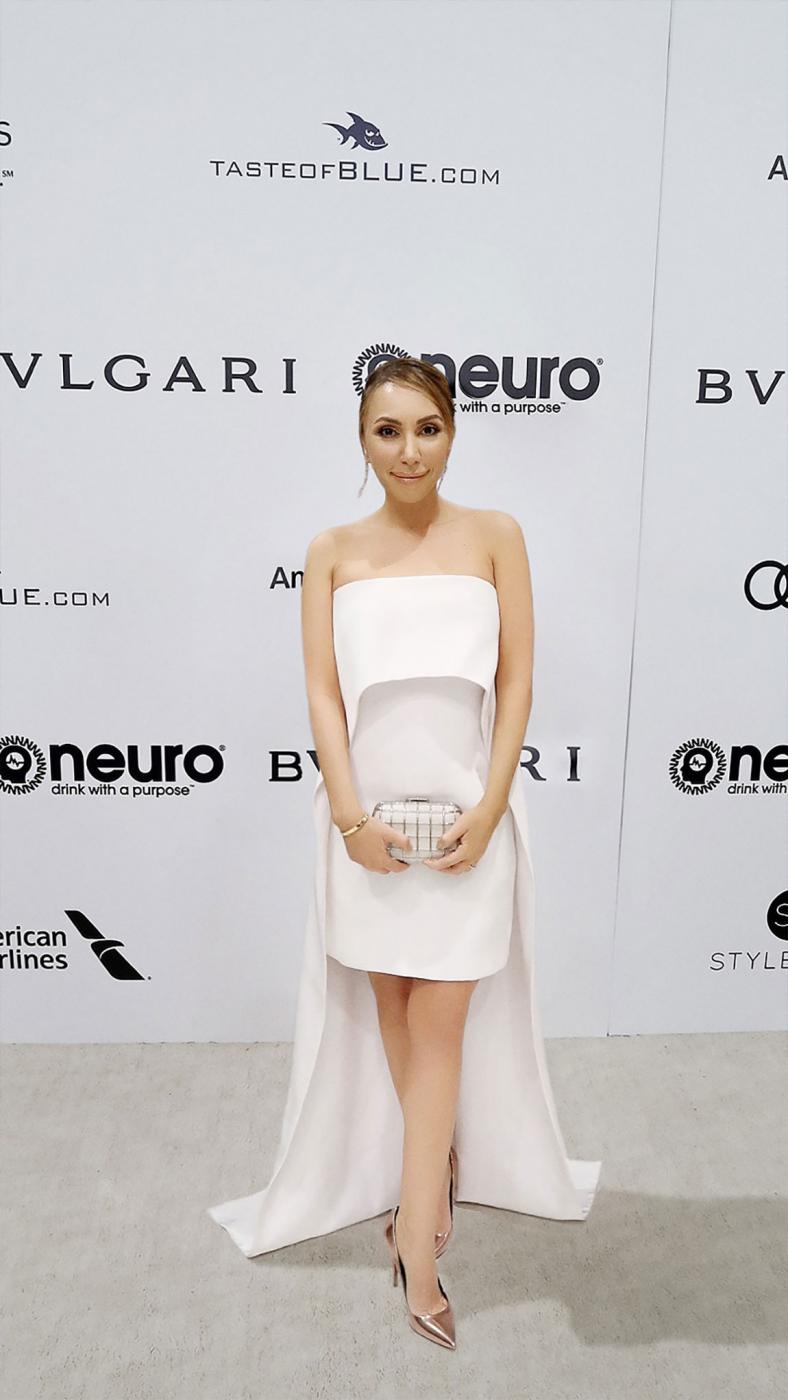 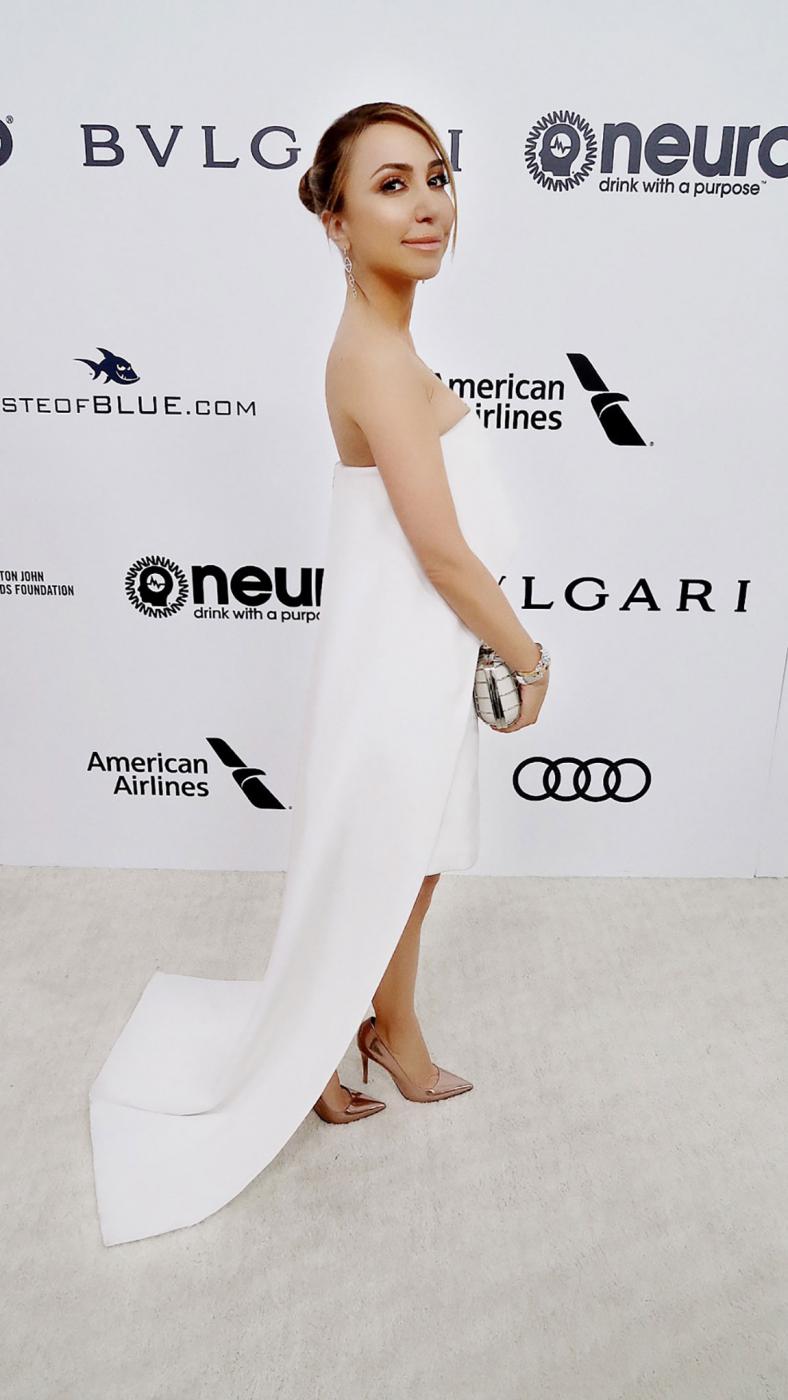 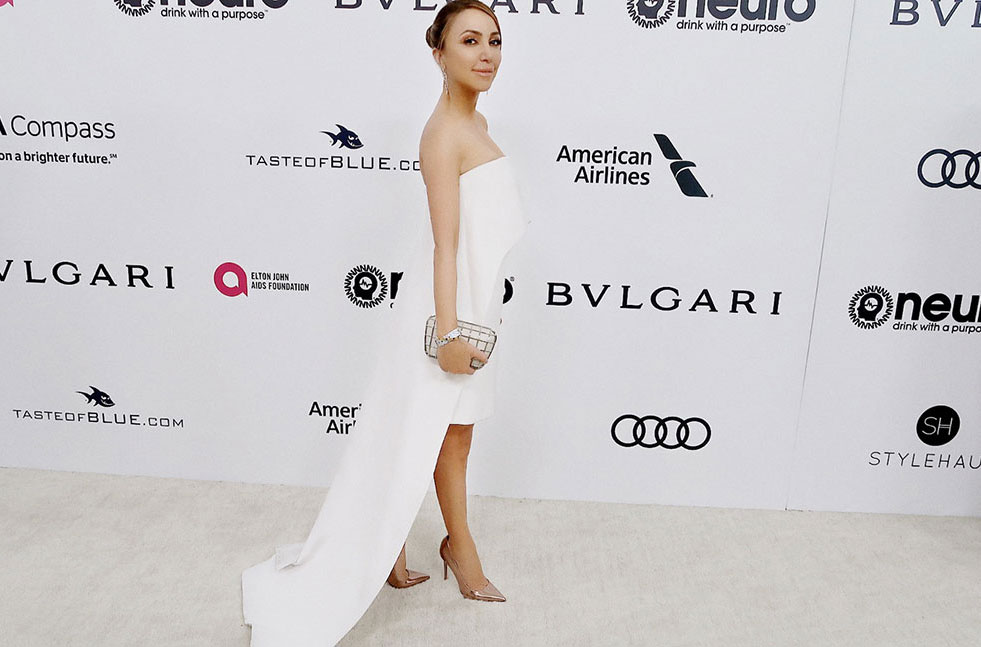 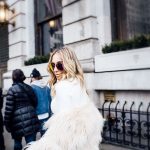 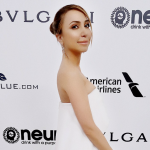 Next Story:
How Prepping for the Oscars Pushed Me Out of My Comfort Zone