I Gave Up Coffee For A Week. Here’s What Happened To My Skin. 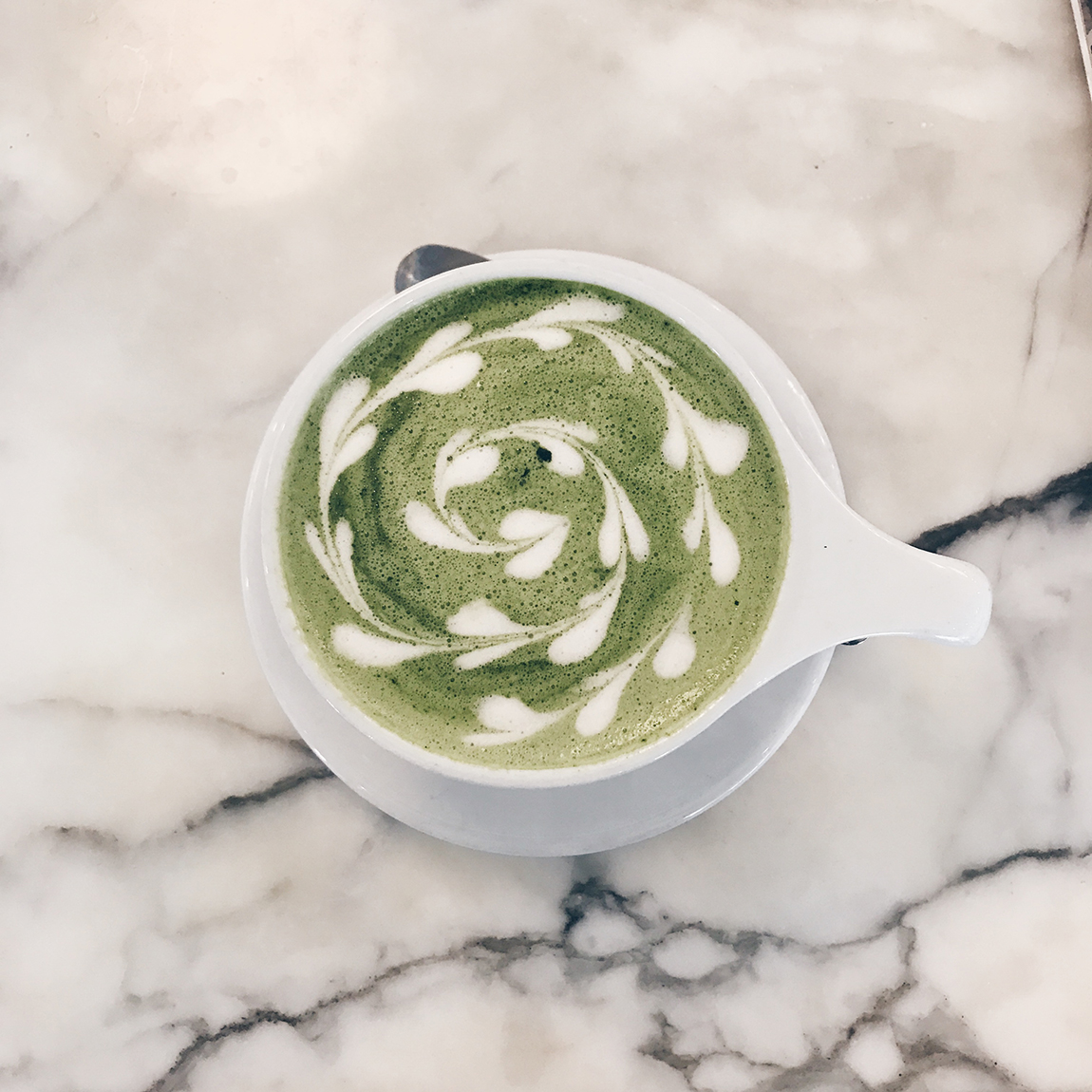 Anyone who knows me well probably has had coffee with me at lunch, dinner or even when meeting up for drinks. Coffee is my fuel, and it’s something I thought I literally couldn’t live without. Until I met a dermatologist: John Tew, who owns a med spa in Beverly Hills.

When I went to see John last week, he told me immediately that I had to give up coffee. He could tell how much damage coffee had done to the elasticity of my skin. John explained that, like sodium and alcohol, caffeine dehydrates our bodies. He told me I would have to drink 8 cups of water to even out just one cup of coffee. When you have dehydrated skin, then you have inflammation and collagen loss. This all leads to one thing that scares the shit out of me: PREMATURE AGING. Also, if you are not drinking enough water to flush out your system, then the toxic buildup in the skin can lead to acne.

(There’s also the big case out in California where coffee shops in the state may be required to display warnings that coffee may come with an increased risk of cancer.) 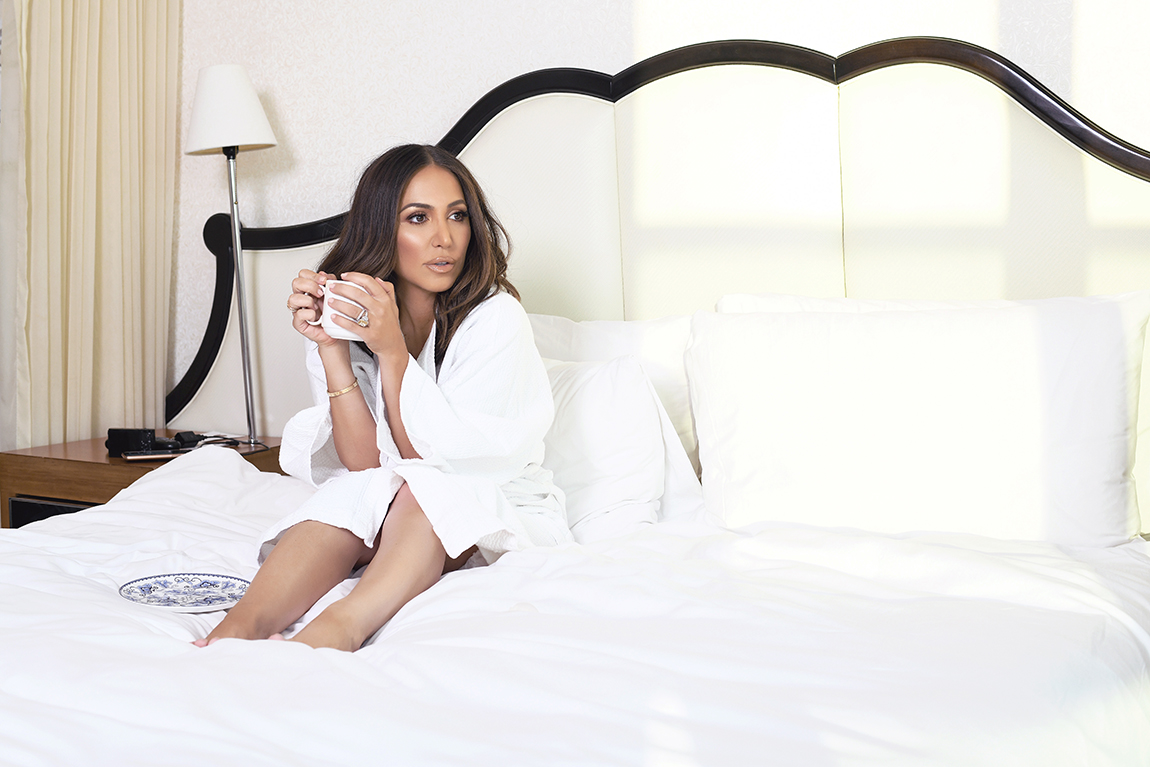 So I finally gave up coffee. In the past, dermatologists have told me to skip coffee for a month for results. But it’s been just one week since I quit, and I see results already. My skin is glowing. Note: I was a heavy coffee drinker and would have at least two cups a day.

OK, lets be honest. It’s not like my face automatically got Facetuned in real life. But I am seeing my skin shine more. It’s brighter and noticeably less dull than it was one week ago.

Now, I’m not trying to say that Starbucks lattes killed my glow. But those lattes I had daily contain lots of sugar which causes glycation. And glycation causes what women in their mid 30s hate most:  inflammation and premature aging. “Oh, hell no,” is what I’m saying in my head. Goodbye, coffee! And hello, green tea. 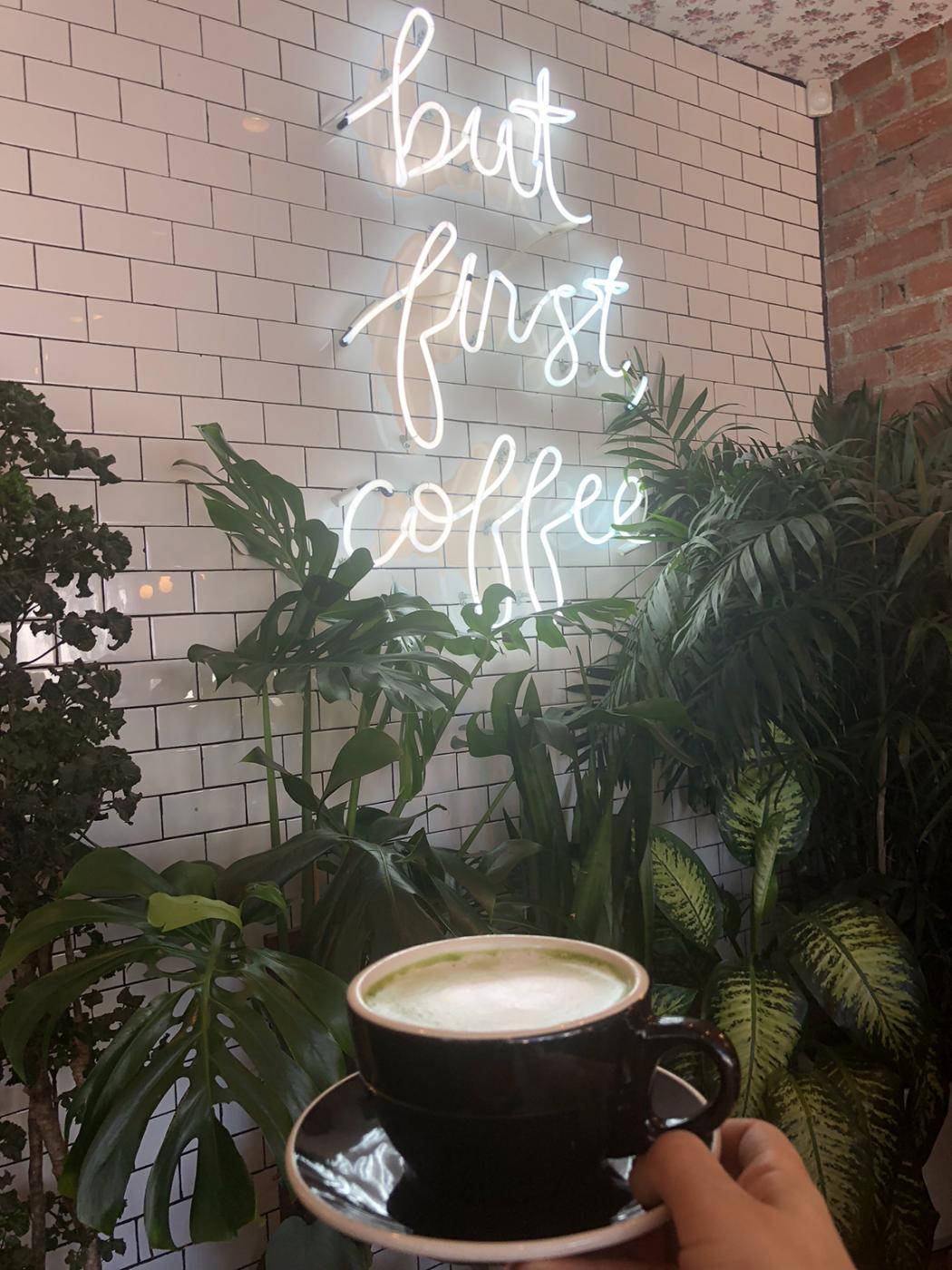 So, for the sake of my skin and my overall health, I will continue for the time being not to drink coffee. Mostly. I’ll still check in from time to time with my old friend so I can enjoy traditional Armenian coffee with my mother. Other than that, I’ll be steering clear of coffee and switching to matcha lattes.

I will give you guys an update in a month about how my skin has continued to transform. 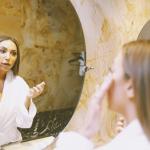 Previous Story:
7 Drugstore Products That I Use Daily 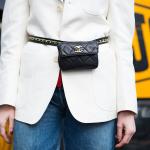 Next Story:
Coachella 2018 fashion: Fanny Pack The Must Have Accessory