How to Prevent Pregnancy Stretch Marks with Heidi Pratt 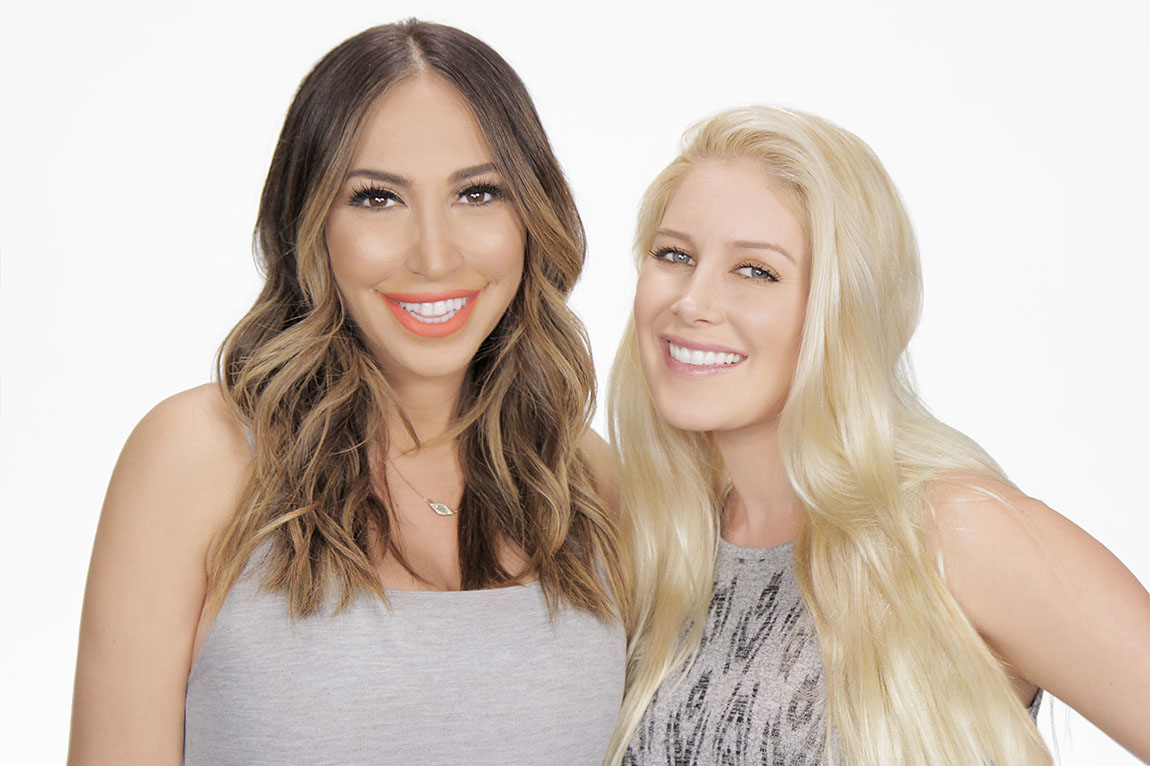 Heidi Montag is weeks away from delivering her first baby.

The Hills star and I recently sat next to each other at our good friend Jessica Hall’s baby shower. We were chatting about motherhood when we decided to take our conversation from the baby shower to my Style Lab set.

For my show, Heidi brought some products that she swears by to help prevent stretch marks. Being 6 months pregnant, I need all the advice I can get! 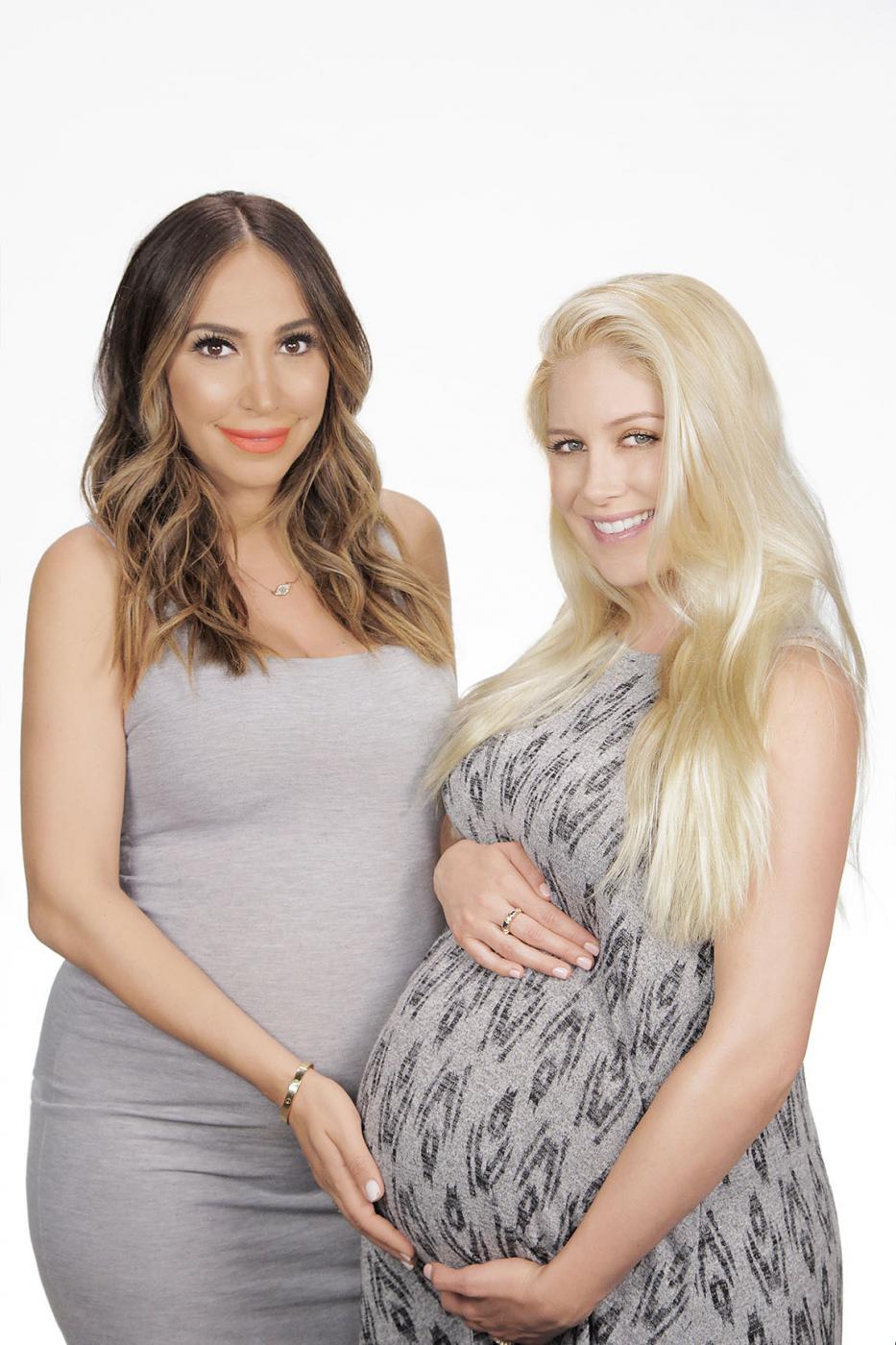 Heidi also opened up about how her husband Spencer Pratt is dealing with the pregnancy. She said, “he’s so excited..Its gonna be so fun seeing him, just throughout the pregnancy…at the first time he was feeling the baby it was freaky….and now he’s like let me feel let me feel he’s all into it…hes talking about the sweet 16 car he’s gonna get the other day…it was really cute.”

Kristin Cavallari was recently on mu show, so I asked Heidi if they are still in contact. “I love kristin, I love Audrina..I love both of them to get motherly advice from both of them.” In regards to what advice they gave she said, “I asked them details how products they use, certain specific question to feel that motherhood bond.”

I kind of forgot all the drama that went down on The Hills and had to know if she was still in contact with Lauren Conrad. “No i don’t think so, she’s always had a different group of friends too..I don’t know…She left on a different note and left the show early.”

I told Heidi that Kristin Cavallari revealed to me that she wants a Hills reunion just like the kids of Jersey Shore just did on E!. “It would be very fun and I think everyone would do it besides Lauren…and thats fine because it ended without lauren anyways. MTV did show the reunion just with Lauren…cause she said she would only do it if no one else does it type of thing. I think it would be really fun to see audrina, kristin and whitney….”

In regards to having her kids in Hollywood, Heidi revealed that she’s all about taking the Kardashian route. “I think it could be a good thing too, look at the kardashians and jennets and kylie has made such a success out of it. At such a young age I don’t think it would make such a different…as long as nap time and things like that…I think why not.”

In regards to being pregnant, Heidi said life is a lot different from before. “It’s different for sure, I am just more fun wine o’clock type of girl, so that routine has changed, going to bed earlier…I think its been great for us too and brought us to the next phase…” 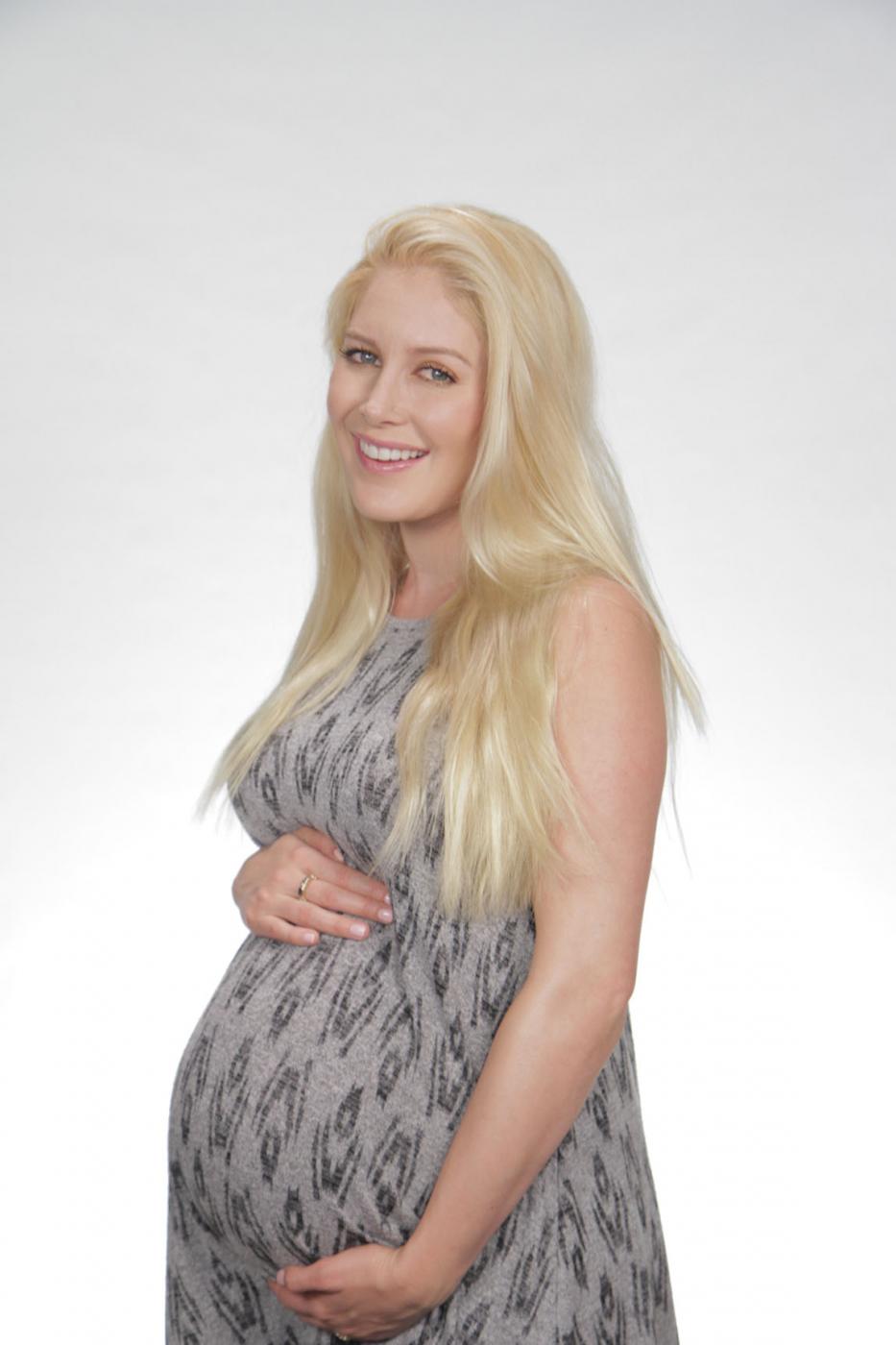 Heidi got personal with me about her life after the Hills. “Life was a little hard after the hills because we were on such a high and so much money and so much success and it all just shifted…and then spencer and I were like we need to regroup and move to santa barbara and we moved away from hollywood…we just moved back…because of the baby…spencer went to USC…and now we are getting back into the swing of things…”

Heidi also revealed to me that she is ready to get back into Hollywood and is working on a secret TV project.

Heidi revealed to me that she’s learned a lot of lessons from her past. When it comes to dealing with fame and money. “We spent all the money we were making, we had no idea how to deal with it and we just thought it would keep coming… so weren’t so responsible with each thing…and these girls were so much more savvy than i am…from their high schools and college, I grew up with same 30 people since pre school in a small town i just had no idea what world i was in.” 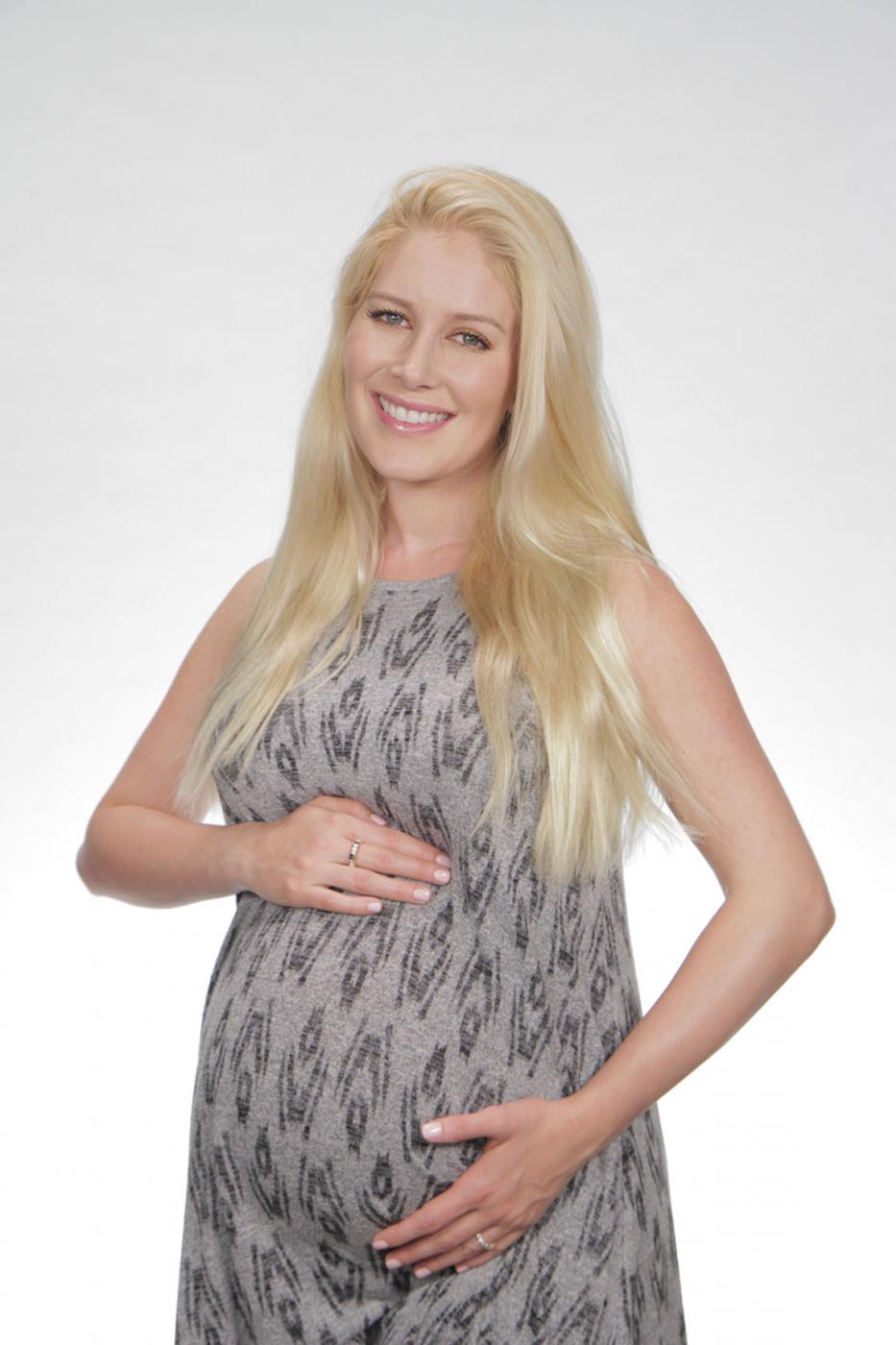 If she could do things different she said she would save more money. “Save more money but we had so much fun…we had such a different experience than everybody else did…spencer and I had each other and we will always have those memories…live and learn get stronger and better and stronger so I am appreciative of the hard, good …all of it.”

Check out our full interview below! 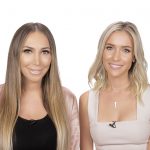 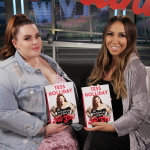 Next Story:
Tess Holliday On Body Confidence, Beauty and How She Conquered the Modeling World!