Amanda Bynes SPEAKS OUT for the First Time in 5 Years! – FULL Interview 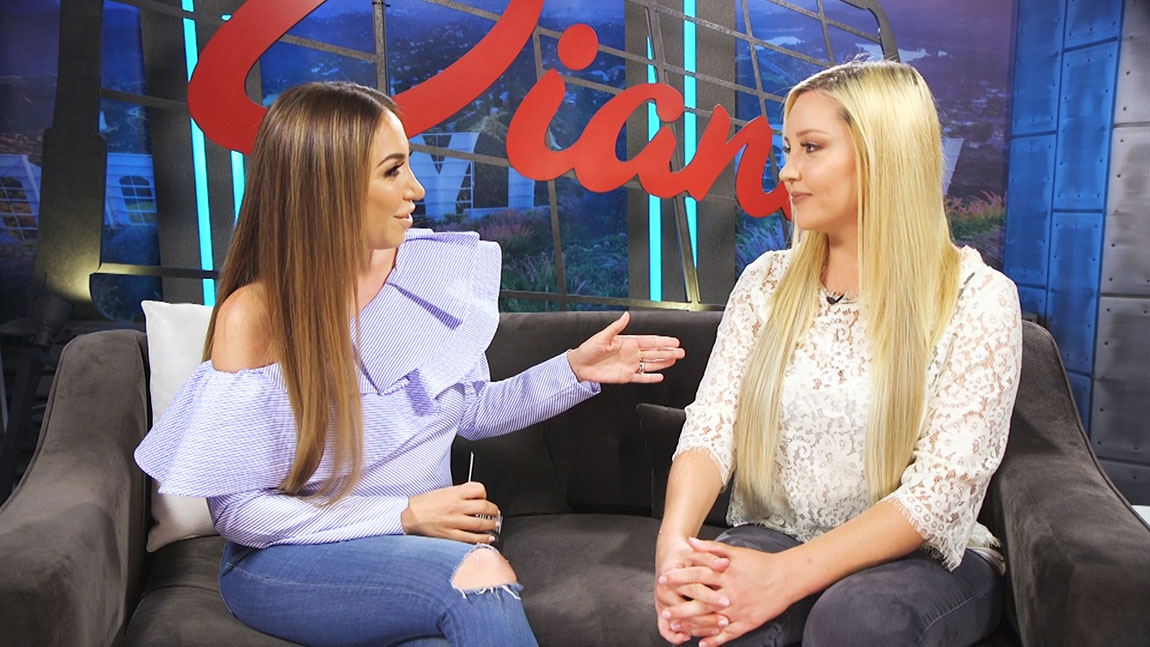 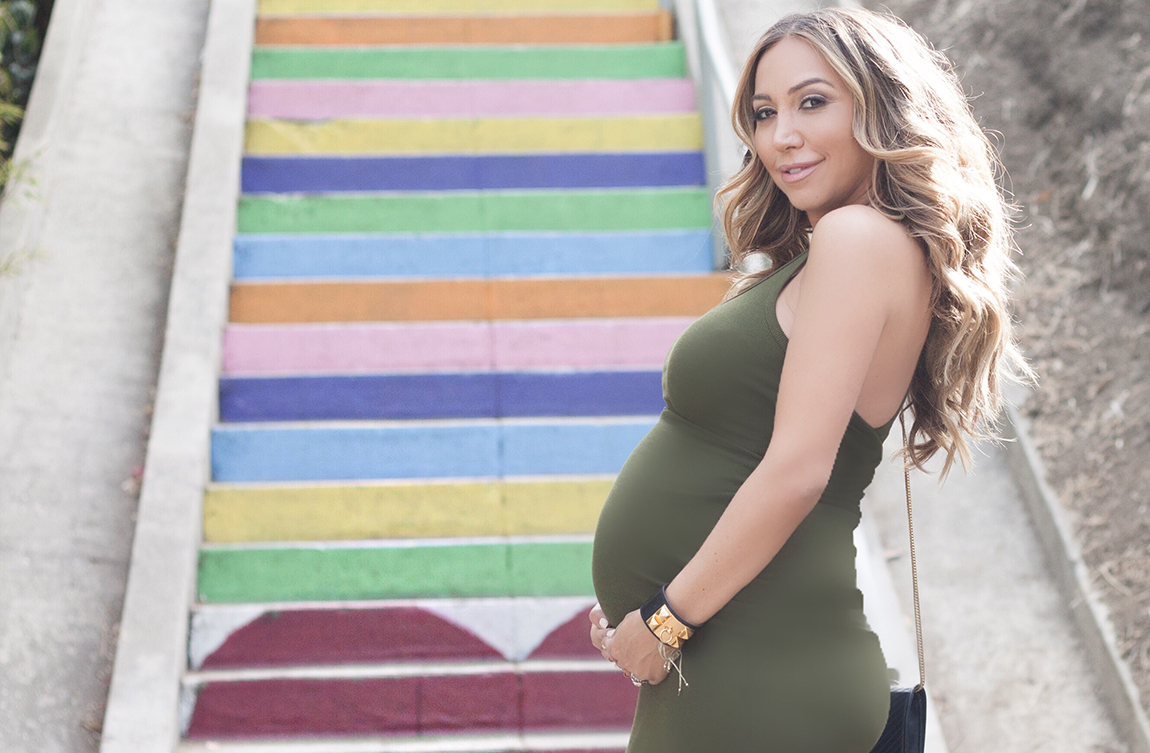 Last week, I had a top secret interview with actress Amanda Bynes.

It’s an interview that I had been working for over 3 years to get. Growing up, I have been a fan of Amanda and her movies…and was so honored she chose me for her first sit down interview in over 5 years.

Amanda got very personal on my show…opening up about the darkest times of her life. She confessed to me off camera that what the world coined a “meltdown” was substance based and induced. She was smoking a lot of marijuana at the time. She believes that her body was unable to have marijuana, which caused a chemical reaction with her brain.

Although her recovery has not been easy, she says that she has been sober for 3 years. She mentioned that she spends her days cycling, feeding the homeless and working on her fashion line. She’s currently learning how to make patterns in school which she was super excited about. Amanda did drop a bombshell on my show saying that she is ready to get back into acting. She is realistic and knows that she can’t just dive deep into the Hollywood waters just yet. She knows that she has to start small with TV making some guest appearances. The humble person she is…she mentions that she doesn’t blame Hollywood for her meltdown and thanks everyone who has helped her throughout her career.

During her toughest moments, Nick Canon had written an open letter to her sending love and support. Amanda also talked about stealing Blac Chyna’s style, her tweets to Drake and much more.

I honestly left the interview inspired…to see someone who had hit rock bottom and is able to pick herself back up and still have dreams she wants to pursue. I wish Amanda the best of luck and can’t wait to sit down with her for a more in depth interview. Yes, there is more to come so stay tuned!!!!! 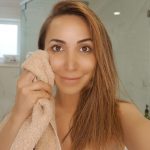 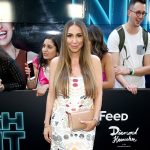 Next Story:
How I Got Red Carpet Ready For Rough Night Movie Premeire